The Intricacies of Jain Architechture 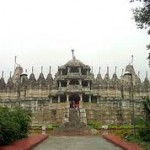 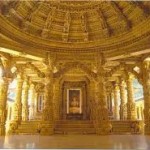 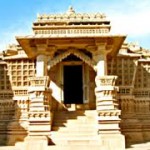 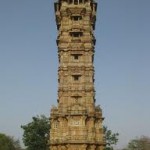