Rajasthan literally translates into the “Land of Kingdoms”. Consider this a sign of its glorious heritage and history. It is India’s largest state and is home to an incredibly diverse topography and climate. On the one hand, it comprises mostly of the Thar Desert while on other other hand, it shares borders with other Indian states like Gujarat, Madhya Pradesh, Uttar Pradesh and Haryana, which lend it green spaces and natural beauty.

Historically, Rajasthan was home to legendary kings, who were the patrons of India’s greatest works of architecture and art. The Indus Valley Civilization, among the world’s oldest civilizations, rose and thrived in Rajasthan. As for being a tourist attraction, Rajasthan offers the visitors many vistas to explore. Be it in the form of sight-seeing or adventure activities. These aspects are what charm tourists, year after year, to this state and make Rajasthan one of India’s most popular tourist destinations.  On Trip Advisor, a leading travel portal, the following destinations have been cited as being the most popular amongst vacationers. 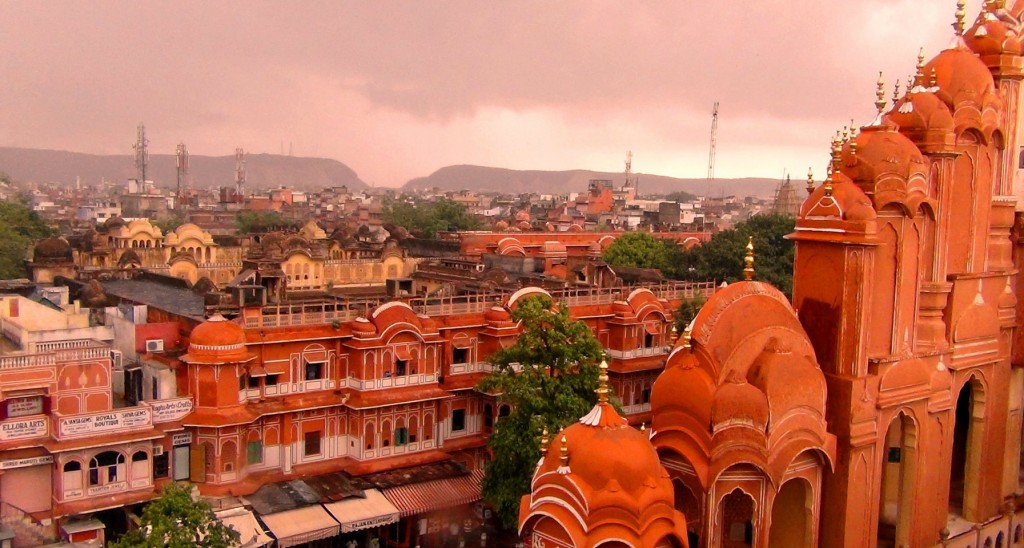 Udaipur is known as the Venice of the East for its many sparkling lakes. Tourists would love to visit the Udaipur Solar Observatory and Nehru Garden, located on two small islands – Jag Niwas and Jag Mandir. The regal City Palace is located on the banks of the Pichola river, and features beautiful courtyards and artwork. 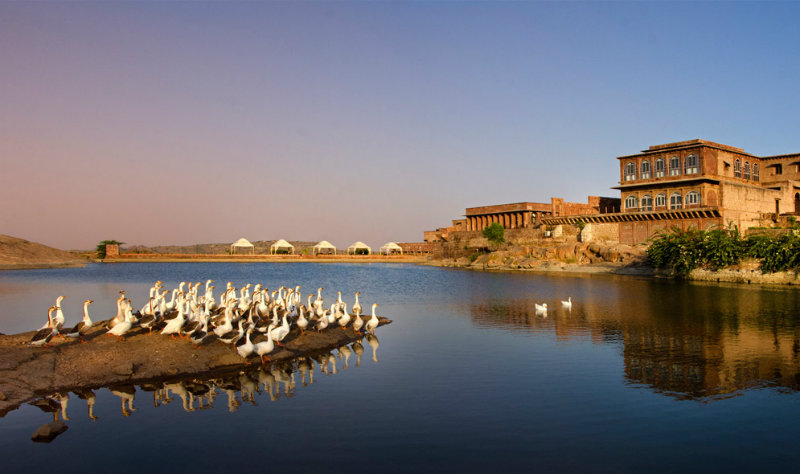 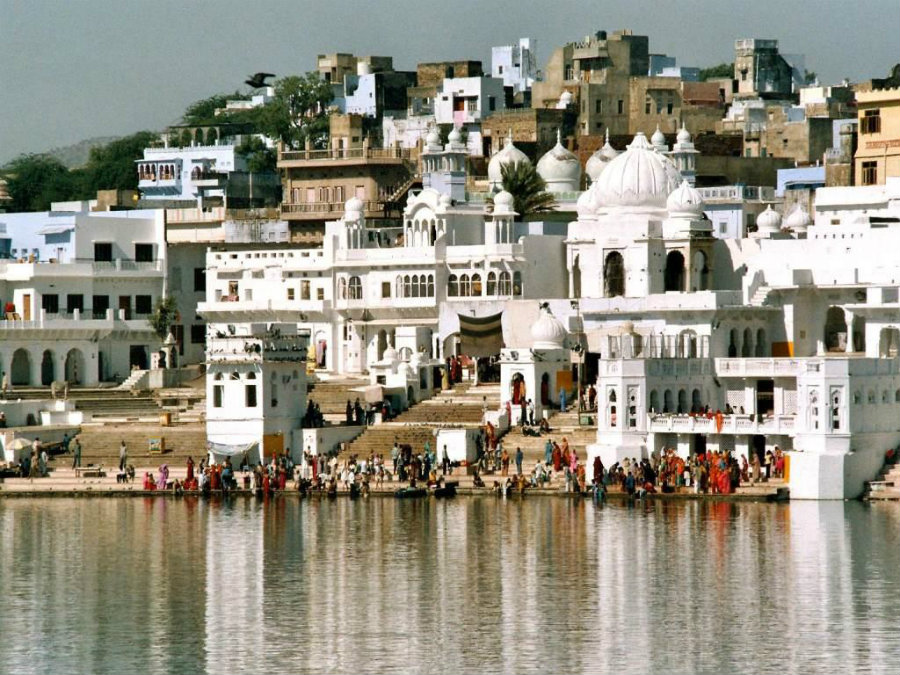