The Serene Lakes of Rajasthan

Lakes are an important ingredient in the recipe of Rajasthan’s grandeur as they bestow charm on this majestic state. There are many picturesque lakes in Rajasthan which add the much-needed serenity to the harsh desert state. Most of them are man-made and supply drinking water supply to the people. Many of them were used as reservoirs to conserve rainwater in the past. These lakes reflect the amazing planning and construction skills of the people of those times. 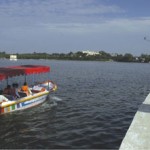 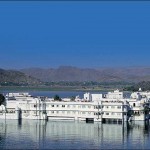 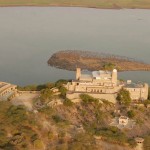 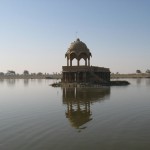