Skip to content
Home » The Delectable Local Cuisines of Rajasthan

Rajasthani ‘cuisine’ isn’t a single entity, but a fascinating blend of the aristocracy, a culture borne in desert travel in an arid climate, and influences from neighboring states.

A Taste of Nomadic Life

Scarcity has led the Rajasthani folk people to innovate – food is cooked in milk or ghee to replace water, and lack of common vegetables has instead led to a dependence on Besan gram flour with dishes like curried gram-flour dumplings) and kadhi (curried gram-flour in yoghurt). Kair sangri is served pickled with condiments and then fried in oil.You won’t get it at most restaurants in India – locally sourced ker berries and sangri bean, the dish is enjoyed with Bajra Roti. Other such items on the menu includes Bajre ki roti (millet bread) and Lashun ki chutney (hot garlic chutney) – a homely, delicious and filling combination. Popular spicy snacks here are Papad and mangodi.

A delicious protein and carb dish here is dal-bati-churma, made of whole wheat dough balls baked, dipped in melted ghee with a spicy dal.

Rich in meat preparations due to a history of hunting game meat like boar, hare and birds, popular meat dishes include safed maas (white meat) and laal maas (red meat) known for distinctive gravy preparations.   Sugar, milk, almonds (and other dry fruits) and ghee are common components of dessert dishes. 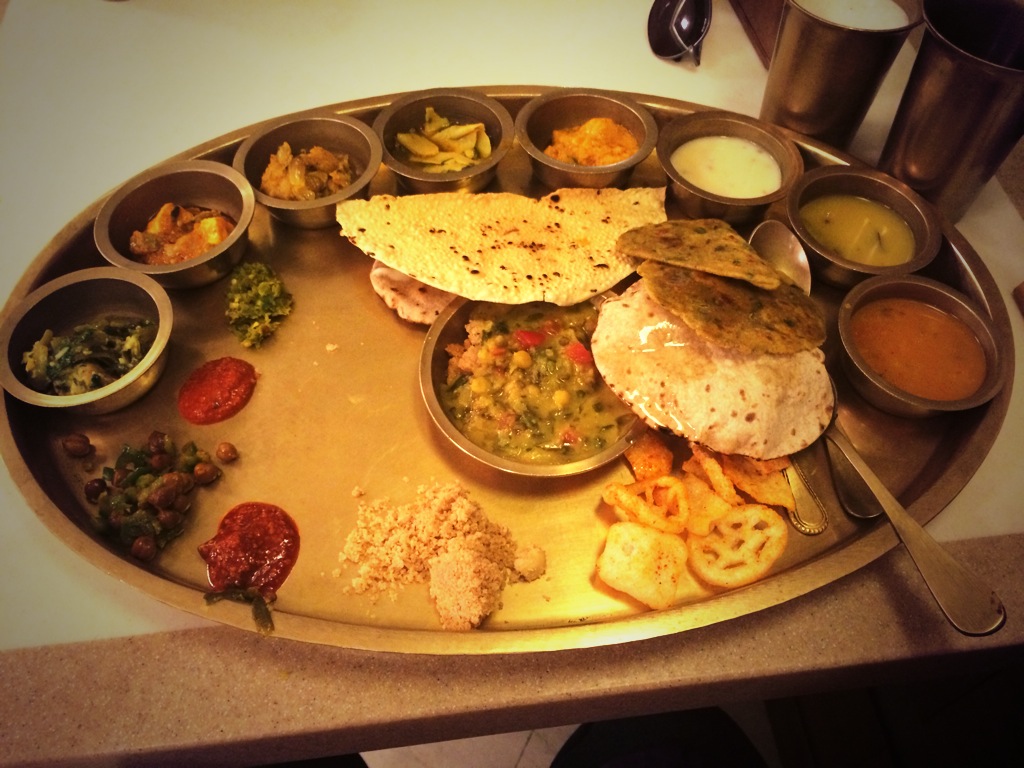 One of the best ways of experiencing contemporary Rajasthan is through its street food, loved by locals and tourists. Local favourites available around the year include:

Named after Bikaner, the Bikachori kachori is savoured fresh and hot and is available at every tea stall. 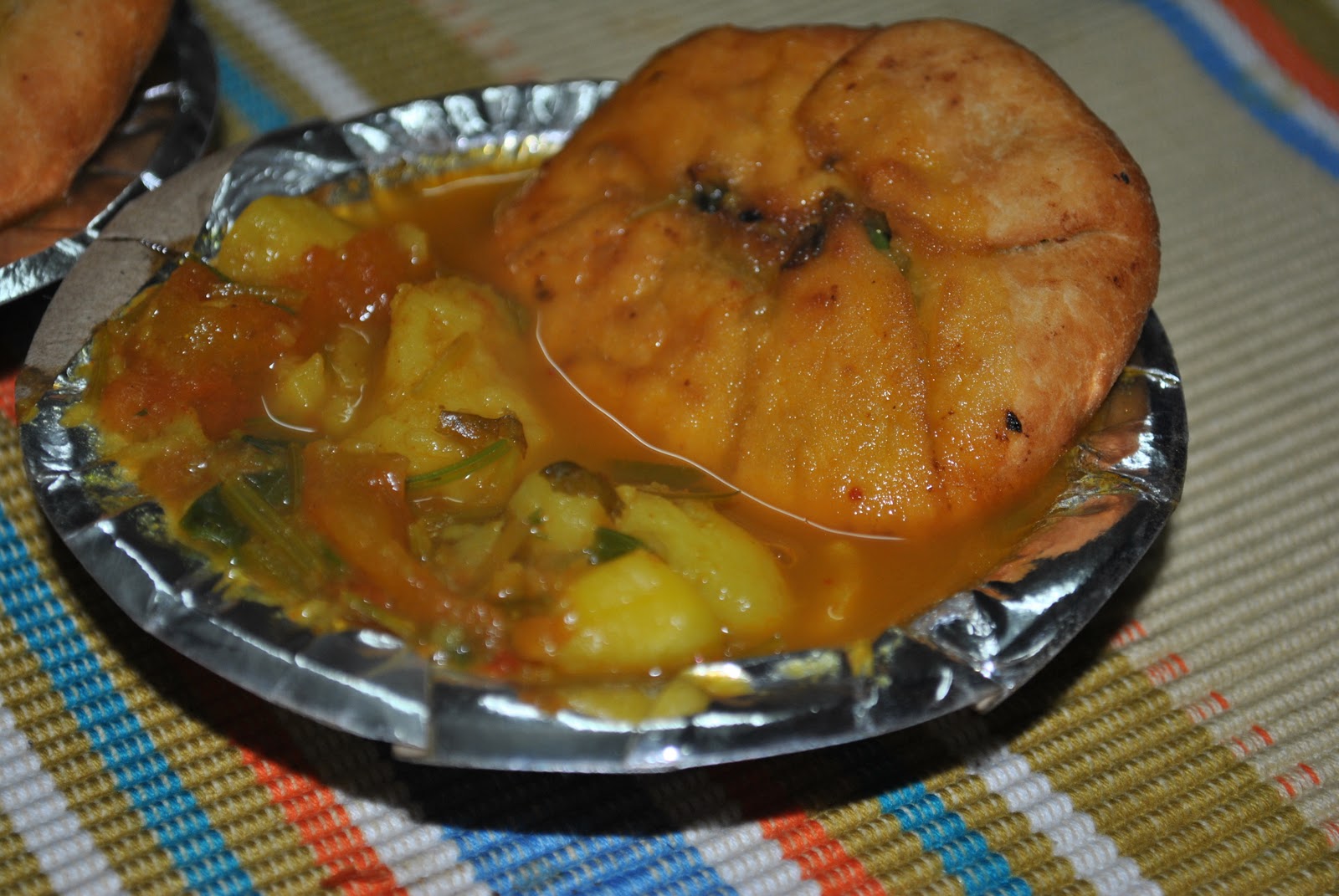 The aforementioned Dal Baati Churma gets another mention as it is often called the official food of Rajasthan. It is simultaneously a sweet and salty dish, using the ‘Churma’ cooked with ghee and sugar as a sweet side dish. A pick-me-up on those long treks through the cities. Crisp fried dal patties with fresh tangy green chutneys make for a tasty snack to accompany piping hot sweet tea. The chutney should be made fresh, with mint and hot chillies. 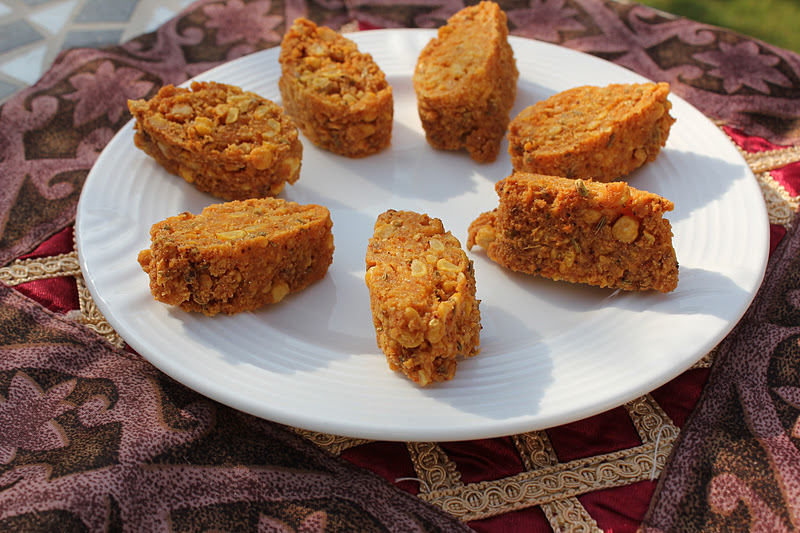 It’s only in Rajasthan that you’ll find Pyaaz (Onion) Kachori, usually preferred as an afternoon or early evening tea time snack for breakfast. The ghee fried dish, made with onions, potatoes and spices is great to fill you up, and give you a filling start to exploring Rajasthan’s numerous tourist hotspots. 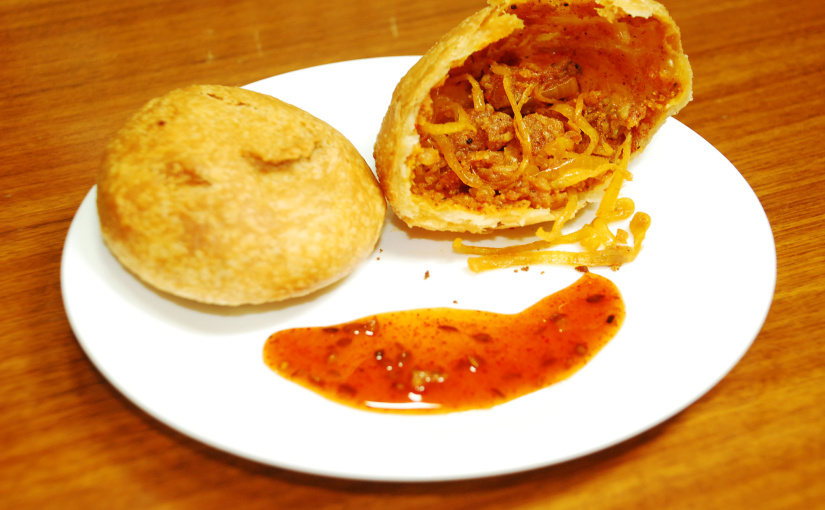 The creamy aftertaste and refreshing flavour of camel milk lassi leave first-time sippers surprised – how can it have less fat than dairy, yet taste so filling? 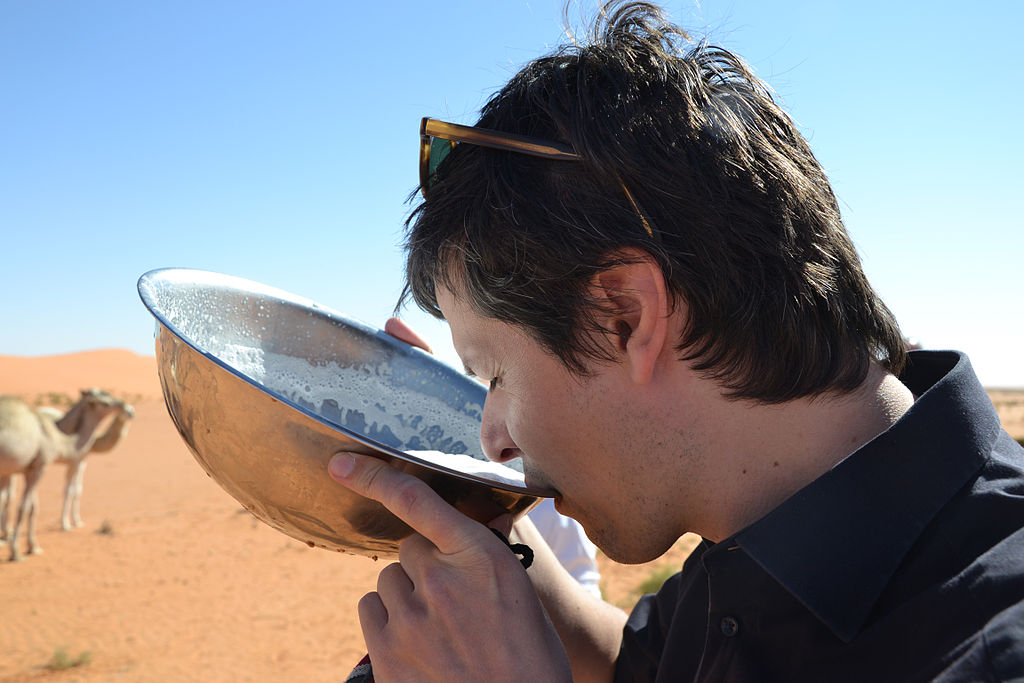 Not just a festive dish for the month of Holi, Gujia is a favourite sweet flavourful sweet available throughout the year. The khoya and sugar syrup dessert is best had fresh to enjoy the softness of the dough.

Made with dry fruits and khoya, the ghee fried dish is dipped in molten sugar to create a one of a kind crumbly experience. 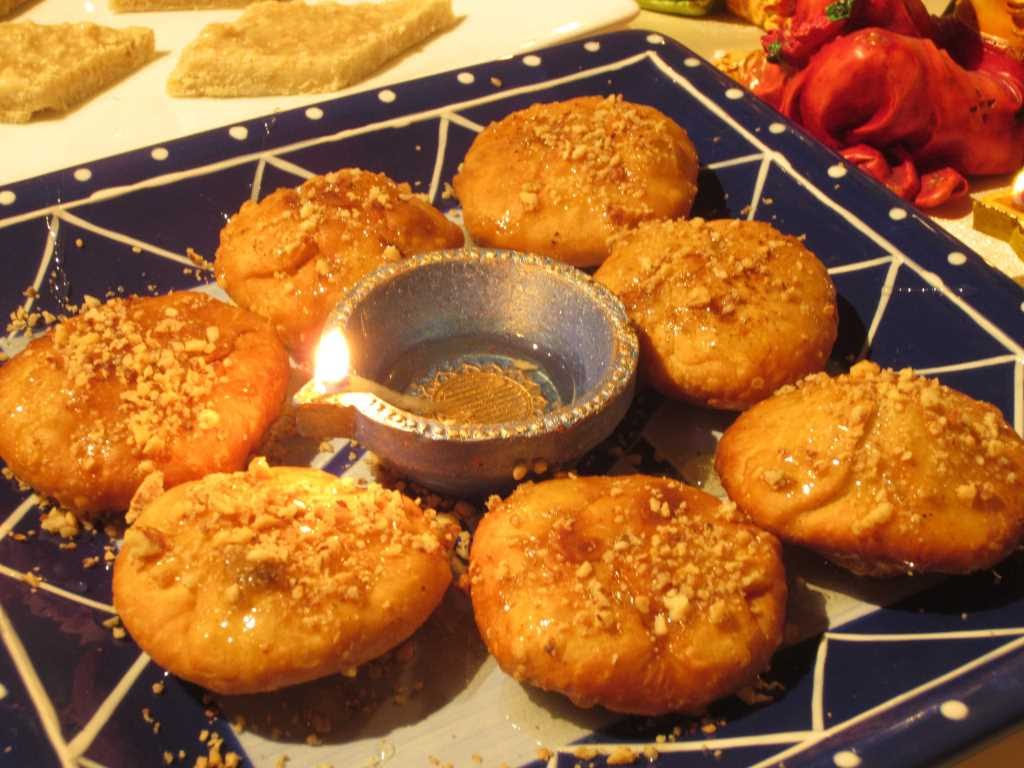