India’s religious diversity is best experienced through religious tourism, which takes you through what may seem like countless temples, churches, tombs, and mosques. Even an encyclopedia may not be able to sum up this sheer variety of religious diversity, here are some ideas for those who seek to explore the sacredness of our country.

Gujarat is a perennial favourite tourism destination, and has been famed for its temples since time immemorial. From the ancient temple of Somnath, known as the home of one of India’s first 12 Jyotirlings in India, to hill-top shrines like Ambaji, Palitana, Girnar and Pavagadh, the state receives a large tourism inflow from the devout. Palitana, a popular hilltop town is a popular Jain pilgrimage, and is bordered by 863 temples that dot the region in ornately carved stone and marble spires. Dwarka, once the capital of Lord Krishna himself, is situated on the state’s tip, and is one of the Char Dham Yatra sites. 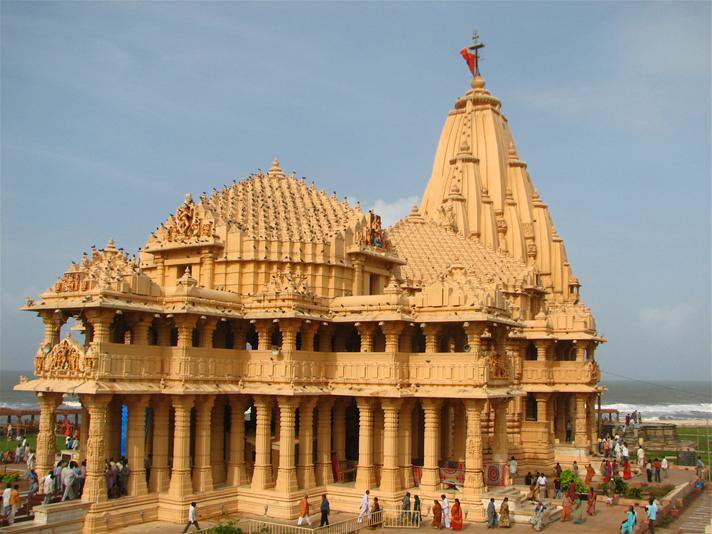 The stunning one piece white marble Jaipur’s Birla Mandir is among the many Birla temples across India, and rests at the foothills of Moti Dungari Hill. Built by the Birla Group in 1988, it is dedicated to Lord Vishnu and Goddess Laxmi. Ajmer, Rajasthan’s fifth largest city is famed for the Dargah Sharif, the shrine of Sufi Saint Moinudeen Chisti, and receives pilgrimage from both Hindus and Muslims.

During the Pushkar festival, the Pushkar Lake is thronged by both the devout for a sacred dip and tourists to witness Hindu culture at its most colorful. Nearby is the world’s only Brahma temple, while the river bank itself is home to about 500 temples. Mount Abu, the region’s only hill station has the beautiful Dilwara Jain temples, famed for beautiful architecture and intricate carvings. The 11th – 13th century temples are an important pilgrimage point.

The Ranakpur Jain temple is famed for its light marble work and ornate pillars, and is a glorious monument to Jain heritage. The temple is dedicated to Adinathath, Jainism’s founder. Spanning a substantial 48,000 sq. feet area, the temple should be seen at a distance to see the shikhara and turrets rising from the hill on which the temple is built. 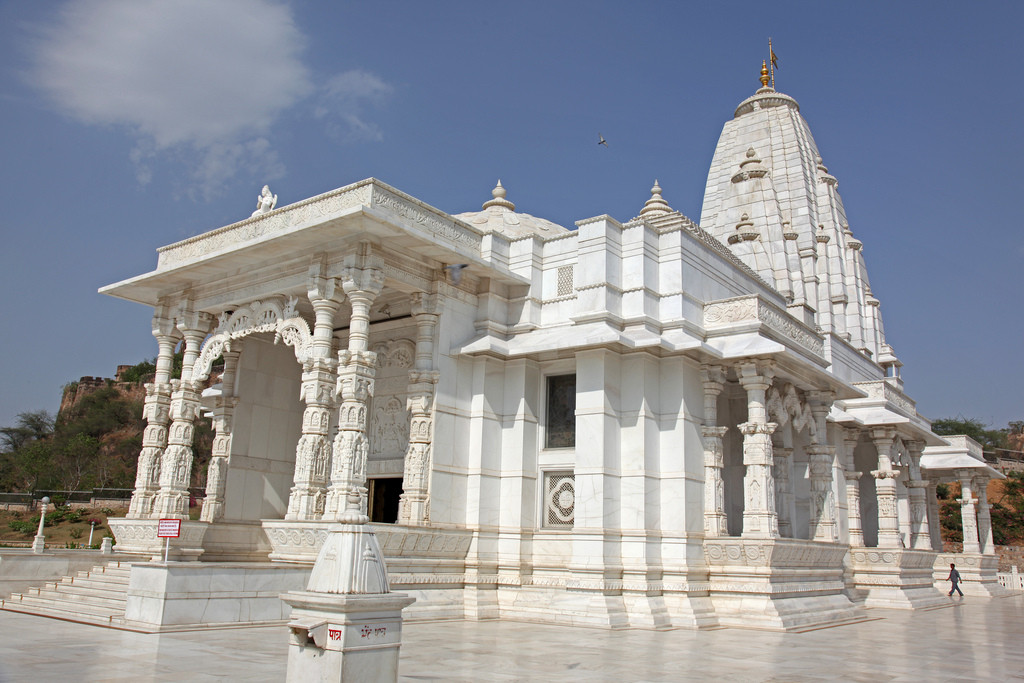 Christianity is a prominent religion in Daman and Diu, two Indian coastal enclaves due to a dominant Portuguese influence, and cultural ties are prevalent to this day. Among the many Christian places of faith is the Dominican Monastery, and you must witness the elaborately carved floral stone in the main altar. St Paul’s Church in Diu is the only active church in this region, and is also known for its intricate spirals and wood carving.The Daman Jain temple in Nani Daman is known for its magnificent 18th century mural paintings, depicting the life of saint Mahavira. 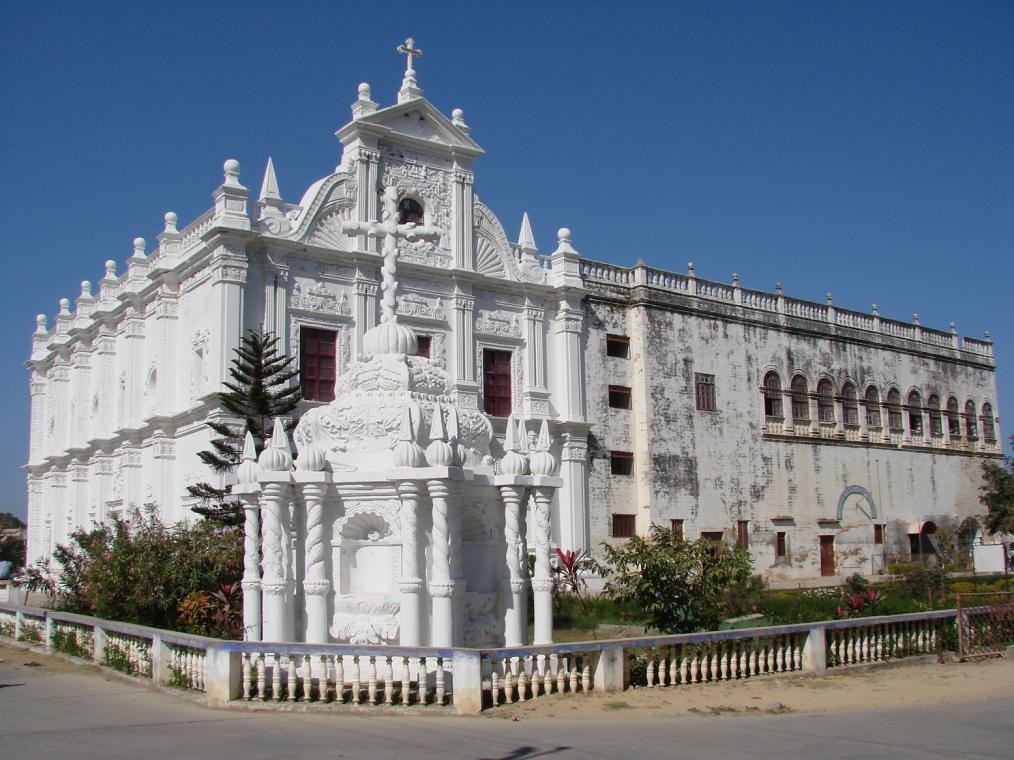 A secular spirit is dominant in Maharashtra, which is home to people of all faiths. Nashik, a holy city for Hindus witnesses the Kumbh Mela. Kailash Temple in Aurangabad is renowned for classic architecture. Hazi Ali tomb in Mumbai, linked to a path that is drowned every year in high tide, is also prominent Muslim monument. Devotees also flock to the famous Siddhi Vinayak Temple in Mumbai. Among Sikhs, the Takhat Sachkhand Shri Hazur Abchalnagar Sahib of Nanded is a vital regular visit, as it is among the 4 important Sikh seats of authority – it is also the resting place of Guru Gobind Singh, the 10th Sikh.

The nearby Pune Osho Ashram attracts an eclectic bunch, most of who are from foreign countries. Mount Marry Church and Afghan Memorial Church are famed for their old and western architecture.