The music festivals of Rajasthan have started to draw listeners from across the world. They are a great way to experience the culture of this state!

Rajasthan is more than the epicenter of traditional Rajasthani folk music and culture – it is also the hotbed of contemporary talent. Music is an intrinsic aspect of Rajasthani culture and the artists here are truly talented with the state having a distinct collection of musician castes. Ballads have been traditionally used by Rajasthani musicians to narrate legends and stories which have travelled down generations.

Over the last few years, several music festivals have emerged where one can savor the music of Rajasthan. Below we take a tour to some such festivals.

Better known as Jodhpur RIFF, the Rajasthan International Folk Festival is an annual music and culture extravaganza in Jodhpur, traditionally held at Mehrangarh Fort. RIFF began as partnership between Mehrangarh Museum Trust and Jaipur Virasat Foundation 8 years ago, before evolving into a full-fledged festival in its own right. Venues in and around Mehrangarh fort open up as a performance stage to folk artists and musicians across the world. The recent edition of RIFF saw participation from 250 performers, from Rajasthan and across the world. The festival’s performances and inclusiveness has led to it being selected by UNESCO as a “People’s Platform for Creativity and Sustainable Development”, and it has been globally recognized among the best international festivals in the world. 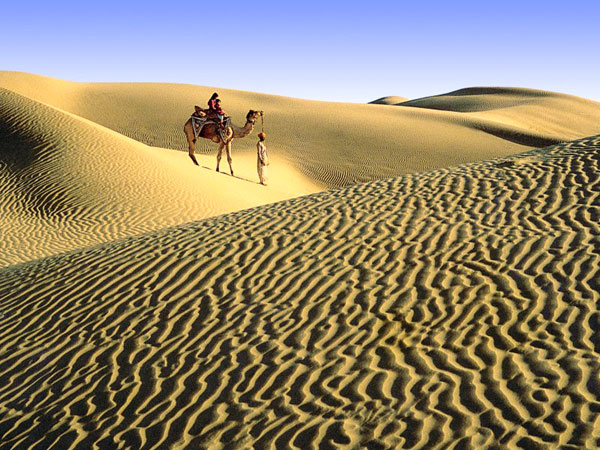 Rajasthan is most popular for the sights, sounds and experiences of folk identity, and this all comes together at the iconic Desert Festival. The festival is an annual venue for Rajasthan’s most accomplished performers to come together and cast a spell, with acts as varied as folk music, snake charming, puppeteer performances, dance and feats of acrobatic. Other delightful experiences you will find here include turban-tying, showing off lavish moustaches and more.

Along with the camels and their herders, Pushkar witnesses authentic folk cultural performances as bands of folk performers throng the region for a captive audience. The devout also have the option of heading to the local ghats, where the ‘aartis’ accompany thousands as they take a holy dip in the blessed waters. The festival draws enthusiastic crowds from different parts of the world for each of its editions. 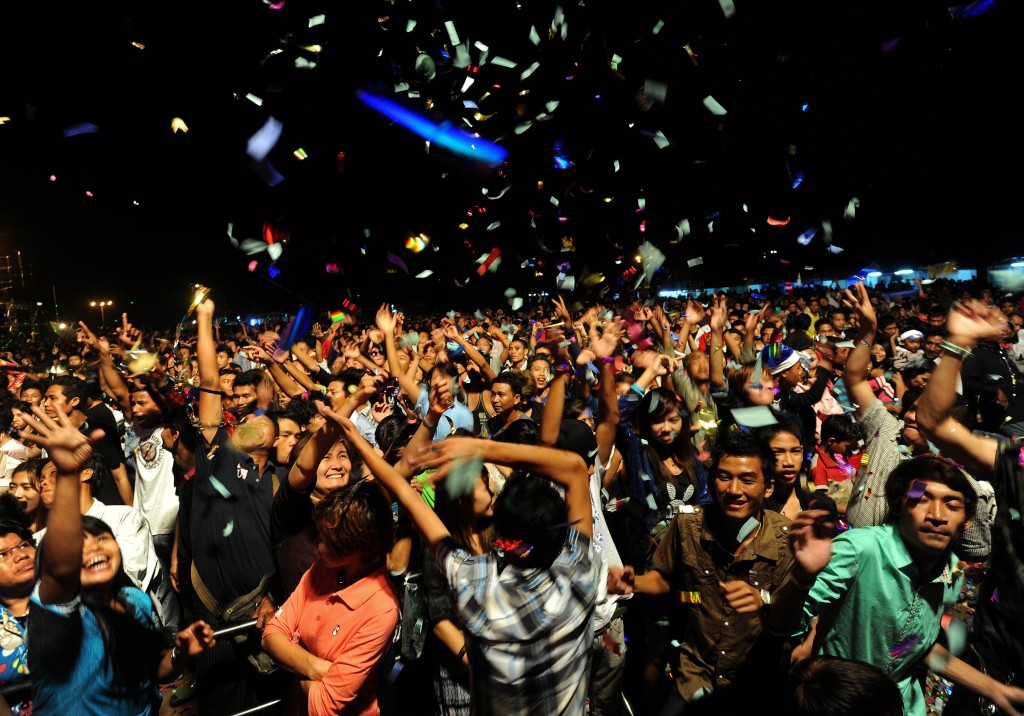 Magnetic Fields is one of the newest music events in India, and has already grabbed the imagination of India’s youth. Experimentation and the cutting edge of music, art, and cultural exploration is what Magnetic Fields is about,  and it all takes place in a 17th century palace in Shekawati, Rajasthan. Elaborate sound stages, brilliant lighting, world class acoustics, and a line-up of India’s greatest acts make Magnetic Fields a spectacle to be reckoned with. And of course, the event’s tendency to explore music means that Rajasthani folk and percussion often blend into techno and other modern music.  Magnetic Field is also a visual feast, with great design sense that can be seen across the venue.