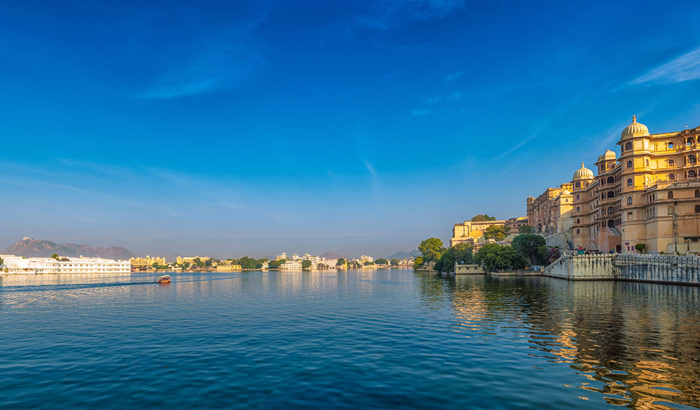 Along with the vast deserts and dusty but inspiring monuments, it’s often surprising to consider that lake tourism is a major draw for tourists to Rajasthan! Of course, many of these lakes are manmade but their beauty is second to none. These lakes are not only great tourist spots but also serve as a source of drinking water and were once used as rainwater reservoirs.

Here is our top picks for Lake Tourism in Rajasthan

Pushkar is among India’s oldest cities. It’s immense significance to Hindus comes from its many temples, including the Brahma Temple, which is one of the few temples dedicated to Lord Brahma across the world. For Hindus, a dip in the holy waters of Pushkar Lake is considered a sacred act.  Pushkar is best visited during the world famous five day Pushkar fair, one of India’s largest cattle and camel fairs in India. The Pushkar fair is one of India’s most colourful events.

Lake Pichola enjoys a rich legacy. It was widened by Maharaja Udai Singh, who realized its beauty and chose to have it widened. Maharaja Jagjit Singh then had two beautiful palaces built on islands in the middle of the lake. They are now known as the Lake Palace and Jag Mandir. In the summer months and during droughts, you can walk up to these islands in the middle of Lake Pichola. 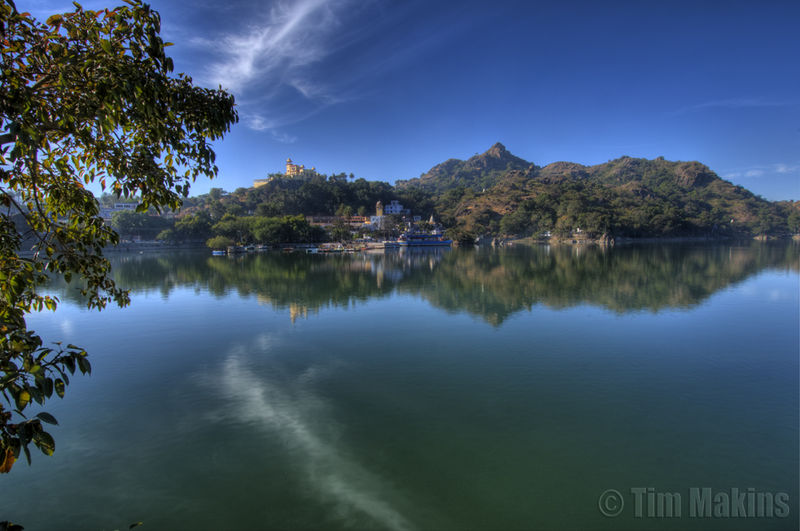 Nakki Lake is best visited during Mount Abu’s Winter Festival.  Rajasthan’s only hill station is incredibly popular for those looking for an escape from the region’s heat. A ceremonial procession begins near the Lake at Nakki Lake Chowk, featuring folk performances. The lake comes alive with boat races and music, food and fireworks. According to Hindu mythology, Nakki lake was dug from the Nails (Nakh) of Gods.

Maharaja Umaid Singh developed Sardar Samanand Lake over 80 years ago. The lake is located 60 km from Jodhpur, and on the drive to the lake, you’ll spot Black Bucks, Neelgais and Chinkaras. These are all native to the region. Nature lovers would also love to take a glimpse at the lives of the local Bishnoi villagers. The Bishnoi are famed across India for peacefully co-existing and protecting the local ecology.

Every year, many migratory birds land upon Sardar Samanand Lake, and are a sight to behold. On the banks of this lake lies the summer palace of Maharaja Umaid Singh, now made into a resort. This was once the hunting lodge for local loyalty. You can go for walks and the gardens of the resort.