Famous amongst birdwatchers from across the world, Bharatpur in Rajasthan is home to the Keoladeo National Park. It is also the eastern gateway of the state, making it ideal for road trips from Agra (56 kilometres) and New Delhi (205 kilometres). Bharatpur was founded in 1733 was the capital of the Jat kingdom ruled by Sinsinwar Maharajas. The trio of Bharatpur, Deeg and Dholpur played an important role in Indian history, remnants of which continue to dot the landscape of the city, adding to its character.

The places to visit while in Bharatpur are: 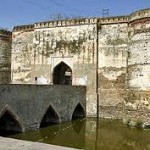 Designed and conceived by Maharaja Suraj Mal, one of the most illustrious Rajput warriors and the founder of Bharatpur, the Lohagarh Fort stands tall today. The massive structure, with its impregnable defences, sustained itself despite the many British attacks on it. The fort has three palaces within its premises, Mahal Khas, Kamra Palace and Old Palace. The architecture within the fort has Bangaldar (curved roofs) and balconies, supported on heavy brackets, both characteristic of Jat royal architecture from the region.

The residence of the former rulers of Bharatpur is over a hundred years old. Its architectural style was inspired by many different sources including the pleasure palaces of the neighbouring Deeg, Art Nouveau salons in Europe and Mughal influences. Set in a Mughal Garden, the Golbagh Palace has many lotus arches, ornate balconies, canopies and delicate latticework screens. The palace has now been converted into a heritage hotel, which may not be comfortable to stay in but is worth a visit.

Though it’s within the precincts 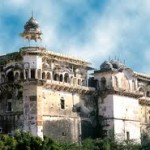 of the Lohagarh Fort, the Bharatpur Museum run by the Rajasthan Government deserves a special mention as it is rich with archaeological wealth. The building which houses the museum was once the administrative block of Bharatpur state and known as Kachahari Kalan. The artefacts on display include excavated sculptures from old villages of Mallah, Bayana, Bareh etc which range from the 1st century AD (the Kushan period) to the 19th century. The museum also displays an array of paintings, local art and manuscripts.

Maharaja Suraj Mal, the mastermind behind Bharatpur’s impregnable fort built two grand victory monuments after successfully warding off fierce foreign attacks. The Jawahar Burj was built to commemorate his victory against the Mughals and Fateh Burj against the British. These grand pillars are two amongst the eight that were built within the Lohagarh Fort, which continues to stand tall today. An interesting fact is that the coronation ceremony of the Jat rulers of the Bharatpur also took place in the Jawahar Burj, a tower that was a symbol of their pride and strength. 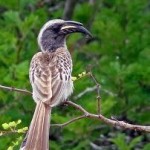 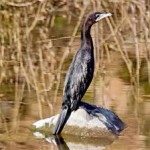 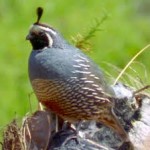 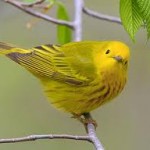 The real reason why Bharatpur is prominent on the Indian map for both domestic and international tourist, the Keoladeo National Park was formerly known as the Bharatpur Bird Sanctuary. It plays host to thousands of birds, from at least 230 species that make it their home, especially during the winter season. The park’s location in the Gangetic Plain makes it ideal for herons, storks, cormorants and a wide variety of migratory ducks. The Sarus Crane, with its spectacular courtship dance, can also be found here. Land birds like warblers, babblers, bee-eaters, bulbuls, quails, grey hornbills and many more are also found here. Most excitingly, it is the only regular wintering area in India for the rare and highly endangered Siberian Crane. Apart from the plethora of birds, the blue bull, feral cattle, spotted dear, wild boars and porcupines can also be seen in plenty. Jungle cats, fishing cat, the smooth Indian otter, jackals and hyenas are also found here. It is evident that Keoladeo National Park has a rich diversity of fauna which is worth taking time out for. 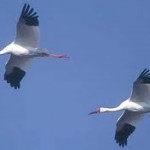 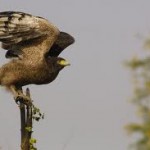 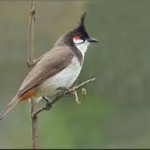 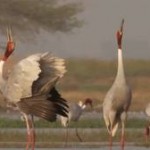 One Reply to “Explore Bharatpur”