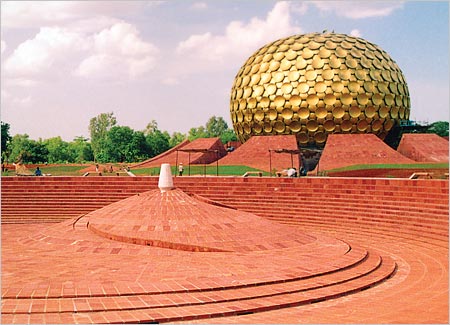 Far away from the din of the busy city life is a place where you can take a welcome break and be engrossed in the serenity of the endless stretches of unspoiled virgin beaches, lovely boulevards, quaint colonial heritage buildings, the spiritual scene, backwaters; and a lot more. This place is called Pondicherry (often referred to as Puducherry).

The Union Territory of Pondicherry comprises of four coastal regions; Pondicherry, Kariakal, Yanam on the east coast and Mahe on the west. Pondicherry is the Capital of this Union Territory and one of the most popular tourist destinations in South India. It is about 162 km away from Chennai and is an area devoid of hills or forests.

A number of languages are spoken in Pondicherry. Among the Indian languages are Tamil, Telugu and Malayalam while French and English are the two foreign languages spoken here. Majority of the people are Hindus yet there are quite a number of Christians and Muslims and a few Jains, Sikhs and Buddhists as well. 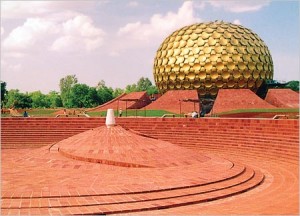 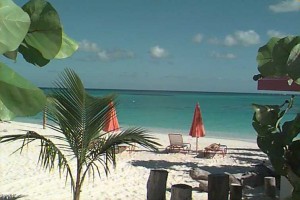 There is something truly unique about Pondicherry. Those who’ve been here are often found saying that it has a vibe which is not found anywhere else in India.  Quiet beaches and peaceful resorts are the two defining aspects of town’s bustling, yet easygoing life. It has a unique blend of spiritual aura, French colonial heritage, Tamil culture and the cosmopolitan flair of many nationalities in a small but varied town. Pondi, as it is fondly called, is a haven for all types of travellers.

The Sri Aurobindo Ashram is one of the major attractions in Pondi. Setup in 1926 by Sri Aurobindo Ghose, an Indian freedom fighter, poet, philosopher, and yogi, the ashram makes Pondi an important destination for spiritual seekers as well as tourists. Auroville (meaning City of Dawn) is an experimental township founded in 1968 by Mirra Richard (known as The Mother), the spiritual collaborator of Sri Aurobindo. Auroville boasts of a unique architectural designed which was conceptualized by the French architect Roger Anger. In the middle of the town is the Matrimandir, which has been acclaimed as “an outstanding and original architectural achievement. It was conceived by Alfassa as “a symbol of Universal Mother”. Auroville is meant to be an ‘International City of Unity’ where men and women of all countries live in peace and progressive harmony, above all creeds, all politics and all nationalities. 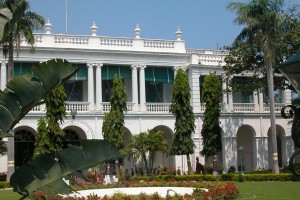 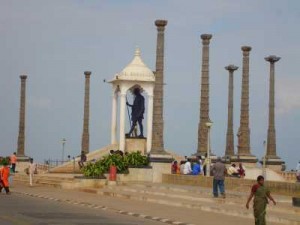 If you’re a shopaholic, Pondi is the place for you and has become a major shopping hub of South India. The best part is that it comes easy on your pocket due to its consumer-friendly tax structure.

Pondicherry is best accessible by road from Chennai, Bangalore and even from Kerala. Chennai has an international airport which directly connects to the highway to Pondicherry and good transit hotels are available for travellers who arrive in the night.

Pondicherry is indeed an unparalleled experience that captivates all kinds of visitors.