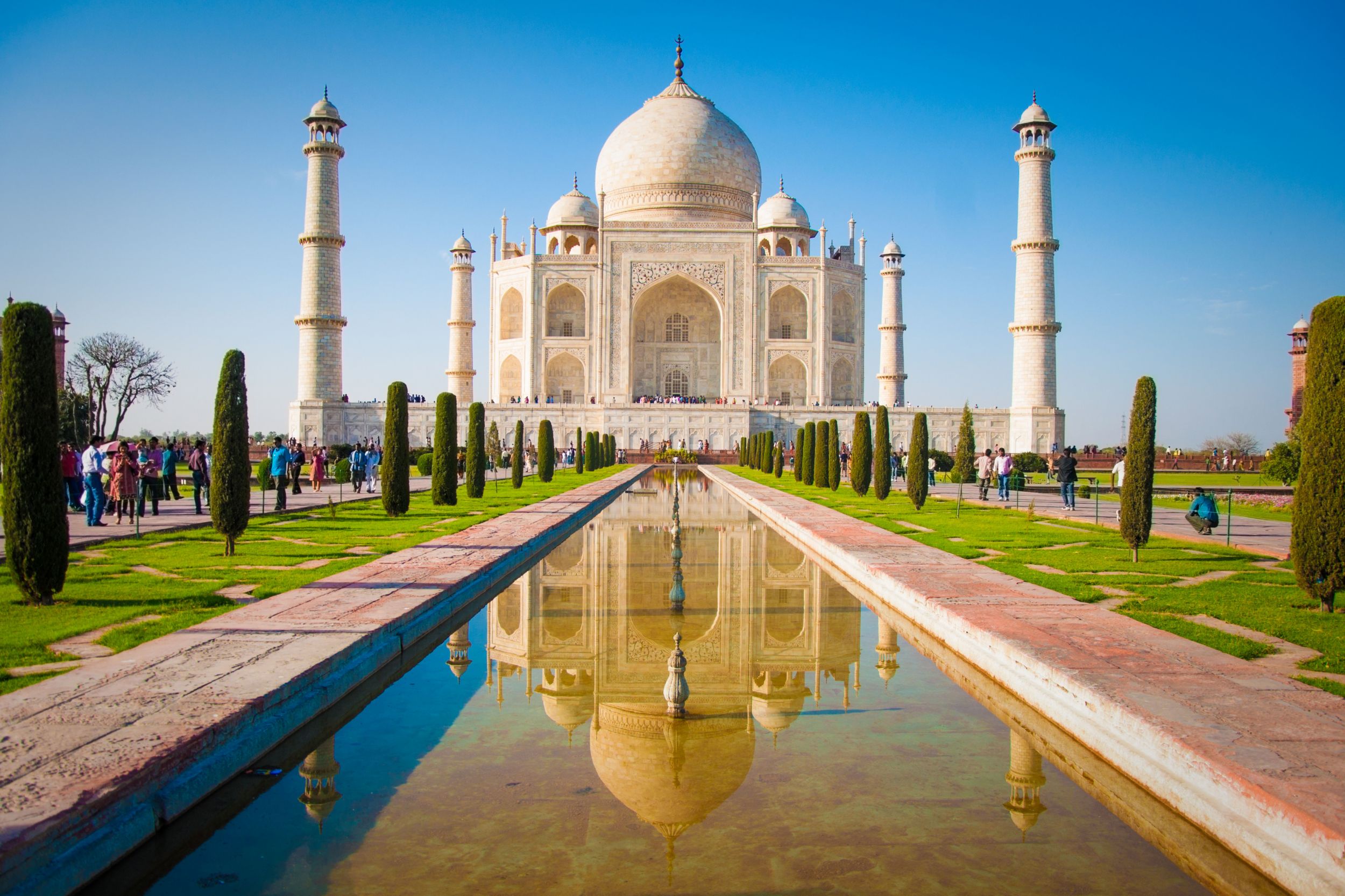 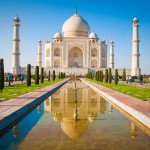 One of the seven wonders of the world, Taj Mahal has an undeniable architectural exquisiteness. It stands testimony to one of the Indian history’s greatest love story- that of Mughal emperor Shah Jahan and his wife, Mumtaz. Built during the golden age of Mughal architecture, it is regarded as one of the most beautiful monuments by western historians. Some have fascination towards its beauty; some are enchanted by its history while archaeologists come here to study its magnificent architecture. But ardent travelers don’t need a reason to visit Taj Mahal. All they need is a desire to unveil the mysteries of this world.

Shah Jahan (1628-1658) built this monument in loving memory of his third wife Mumtaz Mahal. According to the tales, the then-prince 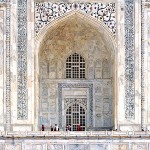 Khurram (Shah Jahan) fell in love with Arjumand Banu Begum (Mumtaz Mahal) at the very first sight. After five years of courtship, he married this Muslim Persian princess in 1612. They shared every moment of their life together and were regarded as inseparable companions until 1631 when she died giving birth to their fourteenth child.

Heartbroken, Shan Jahan decided to build world’s most beautiful monument to pay tribute to his wife. In 1632 the construction of Taj Mahal began and till 1648 only the principal mausoleum was created. It took another five years to complete the adjoining gardens and structures. However, the date of its completion has always been a topic for debate. Built entirely out of white marble, construction of this architectural wonder involved 22,000 laborers and 1,000 elephants. It is abstracted from its construction documents that Ustad ‘Isa was its master designer.

Taj Mahal is the finest example of Mughal architecture. It showcases a perfect amalgamation of elements from Indian, Islamic and Persian architectural styles. Enclosed by a magnificently laid out walled garden, it comprises of five major constituents namely: The main gateway (Darwaza), Gardens (Bageecha), mosque (Masjid), rest house (Naqqar Khana) and main mausoleum (Rauza). To reach the main complex one has to either walk down or board an electric bus as the polluting traffic is not permitted around it. 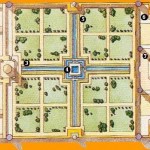 The central entrance, with its arched middle chamber, is positioned at the last part of the long waterway. Mosque is on its one side and Naqqar Khana on the other, built primarily to retain its symmetry. Main building stands on a square raised platform with its four reduced corners, forming an asymmetrical octagon.

Most mesmerizing part about its architecture is that each element maintains its own identity while merging perfectly with the main structure. As a typical feature of Mughal mausoleums, false sarcophagi of Mumtaz Mahal and Shah Jahan are placed in the main chamber while the real graves are at a lower level. Light enters the main chamber through the perforated marble screens and creates a scenic view.

The home to Taj Mahal, Agra is located in Uttar Pradesh and is very well connected to all major cities and is on all major road, rail, or air networks of North India. The transportation facilities are excellent and therefore Agra can be reached from any part of the country comfortably.