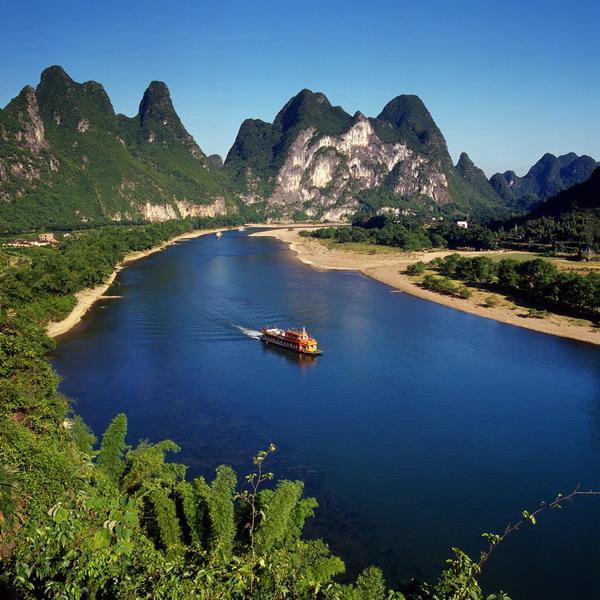 Nestled in the lap of the Himalayas Dalhousie is a sleepy little hill station, renowned for its unmistakable colonial atmosphere and old world charm.

Originally conceived as a sanitorium and a summer retreat, the town is named after Lord Dalhousie, then viceroy of India. Dalhousie is replete with colonial architecture and has a number of old churches, the most prominent being St. John’s church (1863), St. Francis’ Church (1894), St. Andrew’s Church (1903) which is also known as Church of Scotland and St. Patrick’s Church (1909). 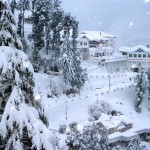 Spanning over an area of 14 sq km, this quiet and pristine town is spread out over five different hills: Kathlog, Potreys, Tehra, Bakrota and Balun. The varying altitude of the town offers the traveller many scenic walking trails. A rich flora is also another attraction of Dalhousie. The place is adorned by stately groves of pines, deodars, oaks and flowering rhododendrons.

Dalhousie is located at the base of Dhauladhar range from where one gets a splendid view of the awe-inspiring, snow-capped peaks of the Chamba Valley. Of late, the hill station has grown as an excellent shopping centre with a number of delightful shops lining the main road of the town: the Mall Road. It also serves as a base for several shorter excursions to other nearby attractions.

Panch Pula means five bridges. It is a scenic spot 2 km from Dalhousie and is easily accessible by a walk or trek. The place is known for its gushing streams which serve as the source of potable water for the people residing in the area. Tourists often go trekking from Panch Pula to Dain Kund, which is a beautiful, unadulterated trek route. A dip in the Satdhara waterfall that is believed to have medicinal properties is a must for any trekker on this route. The memorial of freedom fighter Sardar Ajit Singh is also located here. 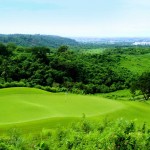 Khajjiar is a charming, tranquil retreat that is ideal for a day excursion or even for an overnight visit. There is a small lake in the centre on which there is a floating island. The lake, held in highest regard by the locals, is associated with the Khajjinag, the deity that is enshrined in the temple here. The temple has a golden dome.

About 10 km from Dalhousie, at an altitude of 2755 km, is the towering Dainkund Peak which is the highest peak in Dalhousie region. It provides a panoramic view of the entire area and also of the three major rivers: Beas, Ravi and Chenab. At the base of the peak is an Indian Air Force base and towards the left is the Pholani Devi Temple. An intriguing aspect of the temple is that its premises only houses a Trident. Glittering rivers and crisscross riverbeds add an unmatched charm to the place and make trekking a wonderful experience.