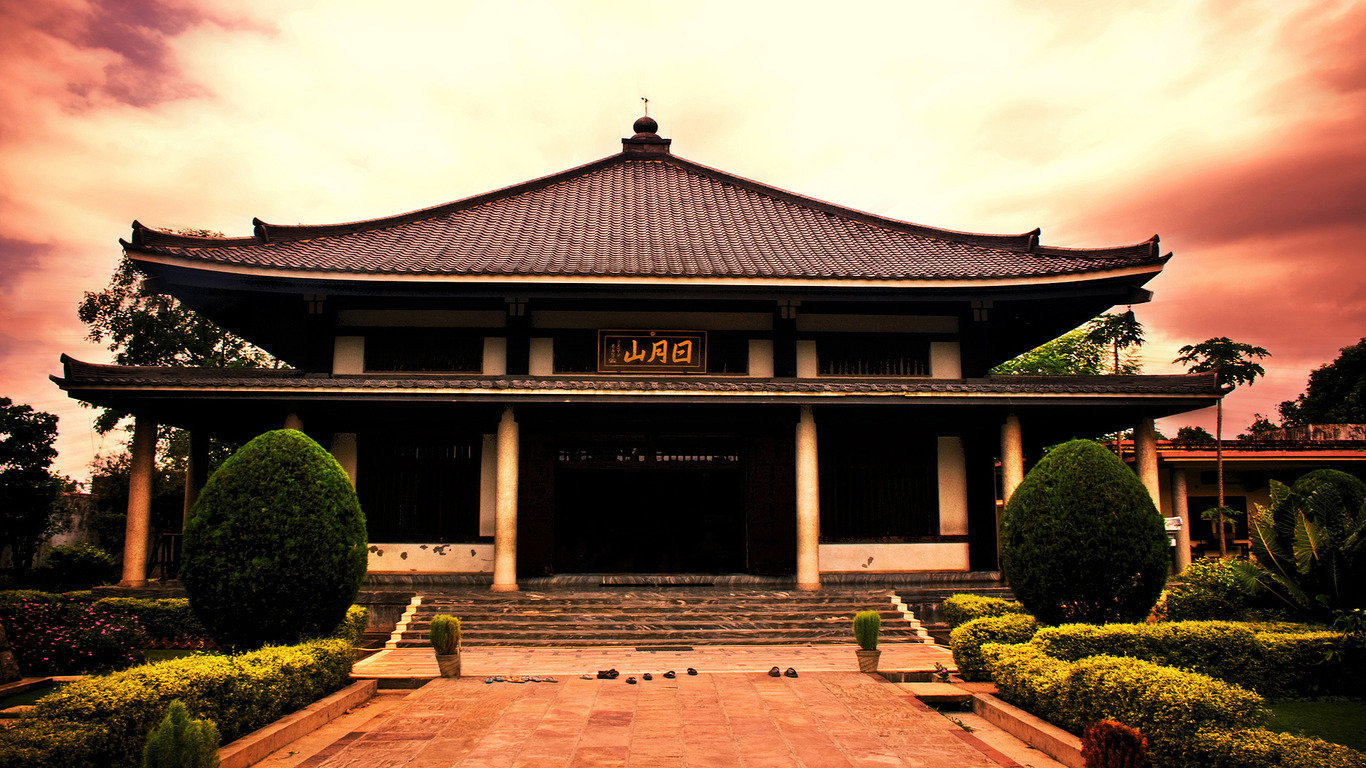 The Indian government has announced the creation of six tourist “circuits” to give a much needed boost to India’s travel sectors.  While travel has consistently been one of India’s biggest sources of revenue, both international and local, it has not received the attention it deserves from the investment community.  These circuits will be part of a comprehensive national blueprint to generate growth in the travel sector, as well as redefine perceptions of safety and comfort.

The Ramayana circuit references locations which have been referenced in the Ramayana, the glorious Hindu epic.

Tar (Bhojpur): Named after Tarka, a demon that lord Rama killed. An old tank here is said to be situated on her wrestling ground.

Ahirauli (Buxur): As per legend, a local temple of Devi Ahilya dates back to an ancient era, and that Ahilya became stone after a curse from her husband, the Rishi Gautam.

Sita Kund (Munger): Said to be heated by the warmth of the fire in which Sita proved her honour, it is a hot spring at a village 6 km from Munger.

The desert circuit refers to tourist destinations in Rajasthan. Rajasthan is home to 60% of the Thar, the world’s 7th largest desert, and offers experiences unlike any other Indian destination. The Desert Circuit will seek to not only promote current offerings, but also conserve the state’s historical monuments and enhance connectivity to tourist hotspots. A notable investment is the Sambhar Lake, which will soon offer a ‘Salt Train and Dining Experience’, a Salt Complex, an audiovisual show, a caravan Park, cycle track, dining, and night safari.

The Buddhist Circuit seeks to focus on key destination in the Sarnath-Bodh Gaya circuit, which is of significance to the Buddhist community.  Previous attempts to enhance the entire circuit (Lumbini in Nepal, Vaishali and Rajgir in Bihar, Shravasti and Kushinagar) have been unsuccessful due to lack of interest from Buddhist travelers. Tour operators have cited the need of direct air connectivity, better roads and basic amenities to enhance this circuit, as there is interest from visitors from 30 countries and 16 Indian states.

5 Jain Thirthankaras were born here. Ayodhya is home to temples dedicated to these thirthankaras, including the 21 ft tall idol of Lord Vrishabhdev at Digambar Jain temple.

The Dilwara Jain temples are renowned for their intricate use of marble.

For a Sufi Pilgrim, there are several destination of note: