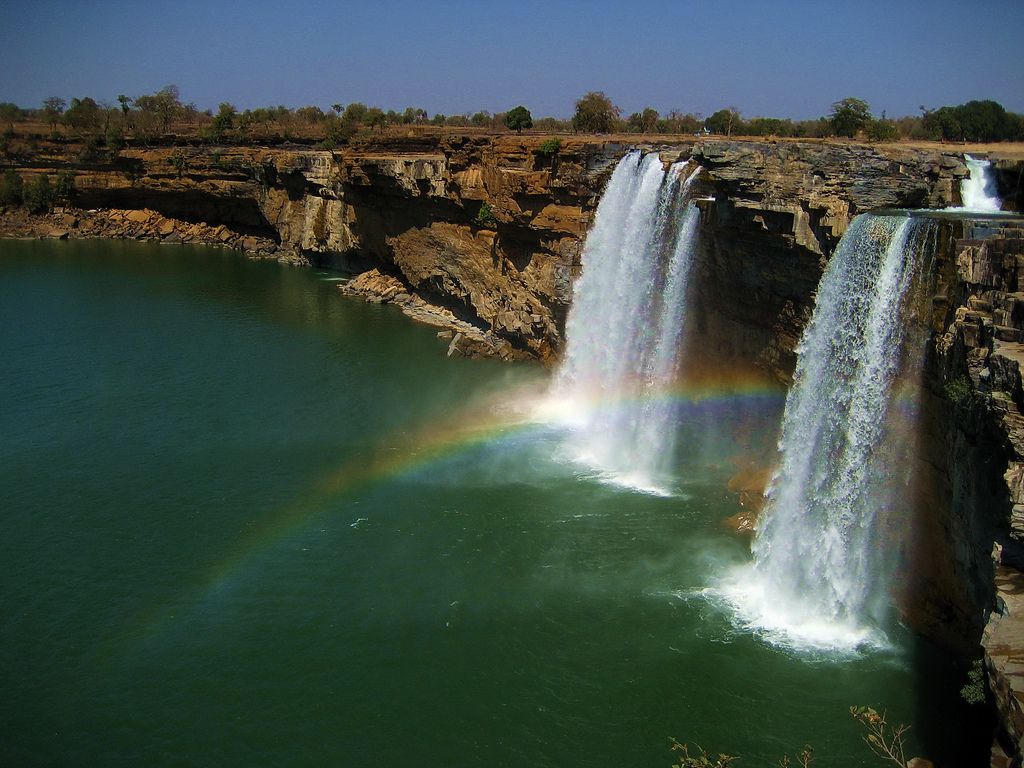 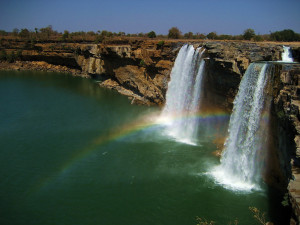 The heart of all Indian colour and heritage is the Indian rural ecosystem. Like many other nations proud of their ancestry, India has maintained a strong rural heritage, and kept intact rural India’s connection with nature. From the Himalayas, to temple towns, to the backwaters of Kerala, rural India has kept alive India’s simplicity, history, art, and love of festivity.

A visit to India’s villages helps us understand ourselves, our role in the world, and the need to understand our roots. Rural India is also the protector of nature in a way that our urban ways must emulate, with activities in village societies closely linked to weather, natural changes and seasons, as well as plant and animal life.

Here are 5 destinations where rural India is not only thriving, but also very much accessible to the first time traveler.

50 km from Hyderabad lies the town of Pochampally, best known for its silk weave sarees that the town gets its name from. Along with its history of weaving, Pochampally is known among intrepid travelers for its lush ponds, greenery, open-sky houses, and temples. The silk sarees are woven on looms which are based on a 100 + year old design, and today the town is home to over 10,000 families that have been in the business for generations. A visit here must include a sip of fresh toddy, which is loved by farmers.

Nalanda district is of importance to both the religious and scholars of India’s glorious heritage.

Nalanda district is known as one of India’s traditional seats of Indian education. It is believed to even have been the site of Lord Buddha’s first sermon. It was also home to the world’s first university, and one of the 3 mango groves here were home to Lord Mahavira and Gautam Buddha. Rock inscriptions here reveal Magadhi manuscripts and writing in the Prakriti Dialect. Nepura is also one of India’s biggest hubs of silk production, and travelers can see silk making in all its stages.

The best time to visit is during the Malmas festival, which sees lakhs of pilgrims visit the local temples. Many of the temples in and around Nepura are its biggest charms, and are incredibly diverse. These include the Thai Temple, Jain Temple on Vaibhara, and the Sun Temple.

Famed for the Chitrakoot waterfalls (called the “Niagara Falls of India”), Chitrakote is known for its greenery, lush valleys, deep forests, and caves. Its tribal heritage has made it a hub of local folk art and crafts. Visit during the Goncha festival, and you’ll see fascinating traditions like mock pistols. However, the one festival that truly defines the region is the 75 day Dussehra.

Every evening, locals gather to worship at the Danteshwari temple, at the once royal Jagdalpur Palace. This is said to be the site of Lord Ram’s exile, and Valmiki’s ashram. Access to budget hotels, buses, roads, railways and an airport 300 km away makes it a popular trip between October and March.

Hodka is near Bhuj, an important cultural center of Gujarat. It lies on the edge of the famous white Rann desert of clay and sand. The region is known for its mirror work embroidery, applique work, and mud mirror work. Nature lovers flock here in the winter to spot the migratory birds that flock here to take up residence in the grasslands and wetlands. Along with views of the Rann, there are the celebrations at Sharad Utsav, the Dhrang and the Hajipir fair that give this place a burst of colour. The accommodation is as memorable, with the Shaam-e-Sarhad Rural Resort that the Hodka community has created and runs. Unlike typical guest houses, you get to stay in local mud huts with thatched roofs and decorated with mirror work. Along with flights from Mumbai and Ahmedabad, there are direct trains from Mumbai, and Ahmedabad

Banavasi is situated deep in the rain forests, the Varada River cutting through. Banavasi is among among Karnataka’s oldest towns and shares lineage with the local 9th century Madhukeshwara Temple. Visit during the December festival of Kadambothsava, which sees performances by dancers, drama troupes, musicians, artists and writers. Along with road, there’s connectivity with the local Bangalore airport.