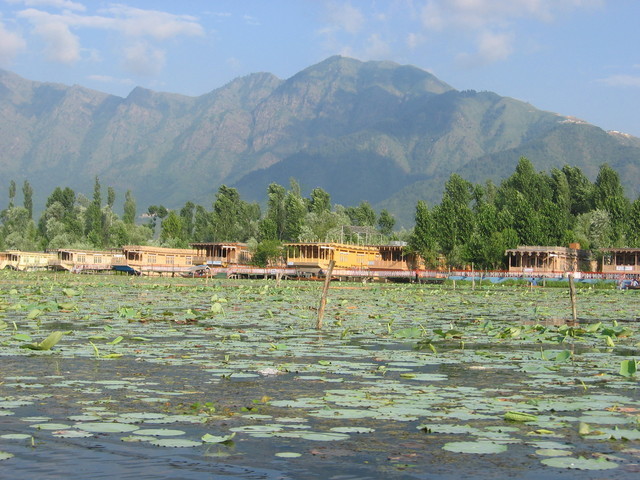 The state of Jammu & Kashmir, infamous for civil violence and cross border terrorism was once considered heaven on earth. Gorgeous as it was, India’s northernmost state, in the heights of the mighty Himalayas, was mentioned in the texts of almost every notable traveller to the country since time immemorial. Since the reign of the Mughals, it came to be the summer retreat for royalty who revelled in its awe-inspiring beauty. These days, at least the domestic tourism in India is steadily treading back to J&K and despite the horrors that mankind has inflicted on it, the state stands resilient.

The state of Jammu & Kashmir can be divided into three distinct areas, each with a very different appeal – Kashmir Valley (with Srinagar as the summer capital), Jammu (the winter capital) and Ladakh (with its capital at Leh). 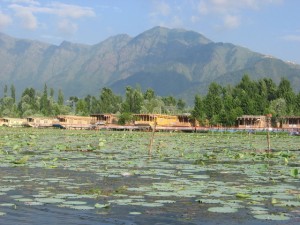 Kashmir Valley has a lot to offer. The capital city of Srinagar is famous for the Dal Lake and its houseboats are known as Shikaras, the Manasbal Lake which is far less commercial and a great place for bird-watching enthusiasts and numerous Mughal gardens, especially Shalimar Garden and Nishant Garden. Sandwiched between the greater Himalayas and the Pir Panjal Range and the Jhelum River, Kashmir offers great opportunities for eco-tourism and destinations like Gurex, Dudhpathri and Bangus Valley are beginning to attract tourists in hoards. Apart from these, Gulmarg (one of India’s most popular hill stations with great skiing facilities), Pahalgam (the gorgeous entry point for the famous Amarnath Cave which is one of the biggest pilgrimages for Hindus) and Sonmarg (a tourist resort so appealing that many a Bollywood film has been shot here) are the three major tourist destinations in the Valley. 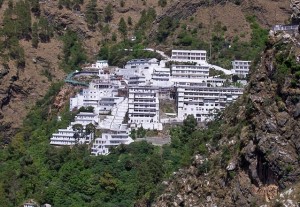 South of Kashmir and north of the Daman Koh plains sits Jammu which comprises mostly of the Shivalik range of the Himalayas. The slightly less harsh weather conditions (and therefore better infrastructure) in this region has resulted in Jammu developing into the commercial capital of J&K. There are many places of tourist and pilgrim interest here. For example, the Purmandal (located some 35 km from the city) has several temples dedicated to Lord Shiva. Vaishno Devi shrine is another extremely significant Hindu pilgrimage site in India. Poonch (a scenic and ancient town, mentioned in the Mahabharata and the notes of Chinese traveller Xuanzang), Patnitop (a peaceful hill station), Sanasar (a hub for adventure activities), eco-tourism destinations like Mantali and Shivkhori and Ancient forts like Punj, Bhimgarh and Ramnagar give Jammu an interesting twist. 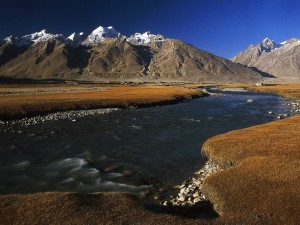 Ladakh is the highest plateau in India and spans the Himalayan and Karakoram mountain ranges. Deeply entrenched in Hinduism and Buddhism, its culture is almost infectiously peaceful. The breathtaking views of quaint monasteries, the chimes of temple bells and soothing prayers as well as the rugged serenity of nature leave u mesmerised. Leh is dominated by Leh Palace, the former mansion of the royalty, now in ruins and the view of the town from Shanti Stupa is astounding. Other sights to see include the scenic Nubra Valley and Lake Moriri. Of course, the Pangong Lake which lies in both India and China is also wonderful. Zanskar on the other hand is great for trekking.