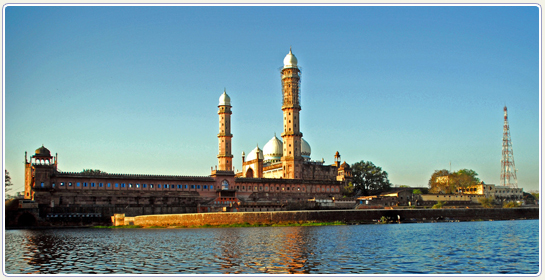 Bhopal, the capital of Madhya Pradesh, is one of the greenest cities in India. Founded by Raja Bhoj in the 11th century, the city was known as Bhojpal after his name. However an Afghan soldier, Dost Mohammed established the present city. 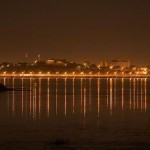 Located in the heart of India, Bhopal is famously known as the city of lakes because of the presence of many natural and artificial lakes that dominate the city especially the two magnificent ones along with gentle rolling hills. The major source of water is referred to as the bada talaab or upper lake.

Today’s Bhopal is a beautiful amalgamation of an old-world charm with the new-age modern setting. The old town of Bhopal extending over Peergate, Ibrahimpura, Nadim Road, and Sarafa is dotted with marketplaces and old mosques and palaces which still assert the aristocracy of its former rulers. The old market is an ideal place to be explored if one has time. The new city is equally impressive with well-built parks and gardens and broad avenues. Bhopal is cleaner and greener than most other cities in the country. 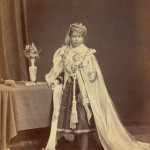 Bhopal is an important economic, industrial, political and educational center of Madhya Pradesh and is home to many institutions and installations of the state and national importance. The city has also contributed in the fields of science, politics, literature, etc.

Along with its breathtaking views and pleasant climatic conditions, Bhopal is also one of the better developed cities in the country. Bhopal is easily accessible through roadways, railways, and airways. Many prominent airways have easy and regularly connected flights to Bhopal. Many national highways run through Bhopal which makes it easily accessible and well connected to the rest of India. 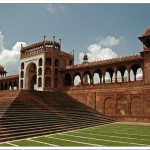 Activities and things to do: Bhopal is a treat for many theatre lovers as Bharat Bhavan, Museum of Man, and Ravindra Bhavan host a large number of theatre fests throughout the year. Bharat Bhavan also organizes various dance, poem and shayari recitals. The city is also famous for its melas and fairs which are held majorly at the Bhopal Haat, Gauhar Mahal, Bittan market ground and Dussehra Maidan.

When to visit: Bhopal sees an almost equal amount of footfall all round the year However the best time to visit Bhopal is between October and March to avoid the hot summers where temperatures rise up to 40 degree Celsius.

Travel Tips: Choose a hotel that overlooks the lakes. Bargaining is acceptable at all unbranded stores, so do not shy away while bargaining. Shopping should be planned on Mondays as sight-seeing is not possible on this day.

So get packing and head to this beautiful, Nawabi city. Bon Voyage!