The summers in Rajasthan can indeed be cruel to those venturing out. The dry hot wind (known across India as the loo), that travels throughout North India can be as hot as 45 °C, and cause heatstroke. Add to that the arid influence of the Thar Desert, one of the world’s largest deserts, which increases the local temperature manifold.

However, several generations of Rajasthani people have survived this heat and so can you. Here are some techniques, passed down the ages, that will help you beat the heat! 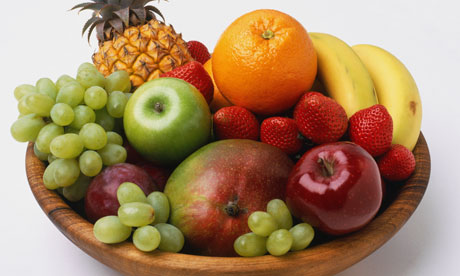 Large meals not only make you sluggish but also produce heat in the body due to metabolic activity.

It is, therefore, advisable to eat smaller portions throughout the day. Foods rich in protein are not recommended, as our body spends more time digesting them, thereby increasing the metabolic heat produced.

It is a myth that beer is the best solution to a scorching summer day. Of course, a pint won’t hurt you, but alcohol is known as a diuretic i.e. it makes you urinate more, in turn causing dehydration. And dehydration not only means loss of water, but also of electrolytes, which you will need to replenish. 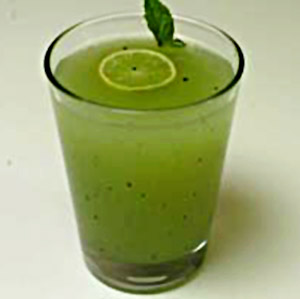 Mineral water or low-sugar drinks are ideal in this climate.  Caffeinated beverages, such as colas and tea are not only diuretics, but also increase metabolic heat, and therefore should be avoided.

The local Rajasthani customs mention the consumption of a drink made of raw mangoes, (known as aam panna). Not only is it incredibly refreshing, but its salt and Vitamin C content replenishes the nutrients lost due to sweating. Instead of the usual “chai”, consume green tea, which is known for its cooling properties. A blend of ground ragi seeds and buttermilk is another popular drink in the summer season.

Men should replace their alcohol based aftershaves with a gentle balm, as alcohol dries out the skin. Instead of the thick, cream based moisturizers, both men and women should use products with aloe-vera extracts, both in the morning and before sleeping. Not only does it prevent skin damage in the summer, but also reduces the skin’s temperature. 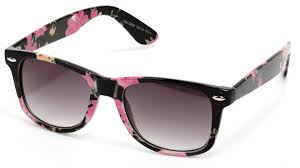 Put aside your synthetic fabrics – opt for airy cotton fabrics which allow your sweat to dry. Darker colors should be avoided, as they attract radiation from the sun, heating you up. A pair of UV resistant, reflective sunglasses is essential, especially if you are planning to be outdoors in the afternoon.
The footwear you choose should allow the passage of air. If you are close to a water source, opt for sandals, as you can keep washing them to remove dust.