From being the cultural center of miniature painting to the home to some of India’s rarest ecology; from monuments based in legend and history to modern adventure, Rajasthan has it all. India’s biggest state is also its most complex, with a history dating back centuries, and there is enough to satisfy even the most experienced traveller. Here’s a visitor’s guide to Rajasthan.

Rajasthan’s cuisine combines Rajput aristocracy and Marwari culture, using influences from neighboring states. Ghee, milk, Besan (gram flour) enjoys importance as vegetables were once not common in the desert. It is flavoured with dried dates, chillies, turmeric dried mango, salt, coriander and cumin. Rajput cuisine is rich in meat preparations, and you can find game meat like boar, hare and birds. Sweet dishes often use sugar, milk, almonds (and other dry fruits) as well as ghee.

Rajasthani culture is famous for colourful hospitality, experienced through performances of folk dancers and performing artists that accompany great cuisine.

Rajasthan is home to many sanctuaries and green retreats, famed for being home to endangered wildlife and both flora and fauna that are part of local ecology. Birdwatchers will marvel at the variety in forests across the city, and the prevalence of water bodies makes it possible to find beautiful animals and birds’ only hours from some of the state’s greatest historical monuments. Bharatpur Bird Sanctuary (renamed the Keoladeo National Park) is a famous World Heritage Site is famous for being home to over 200 species of birds reside here. Ranthambore National Park is famed for its Tiger Safaris, and you can spot the leopard in the forests adjoining towns and villages of Godwar, bordering Gujarat. There is no dearth of biodiversity – Rajasthan has India’s most number of wild life sanctuaries and parks; you’ll see rare and stunning creatures like monitor lizard, imperial sand grouse, pelicans, coots and others. Former hunting sites, famed for being great locations to hunt animals have been converted into national parks such as Kaladeo and Ranthambore. Mount Abu is the only hill station in Rajasthan and you must explore the Mount Abu Wildlife Sanctuary here. 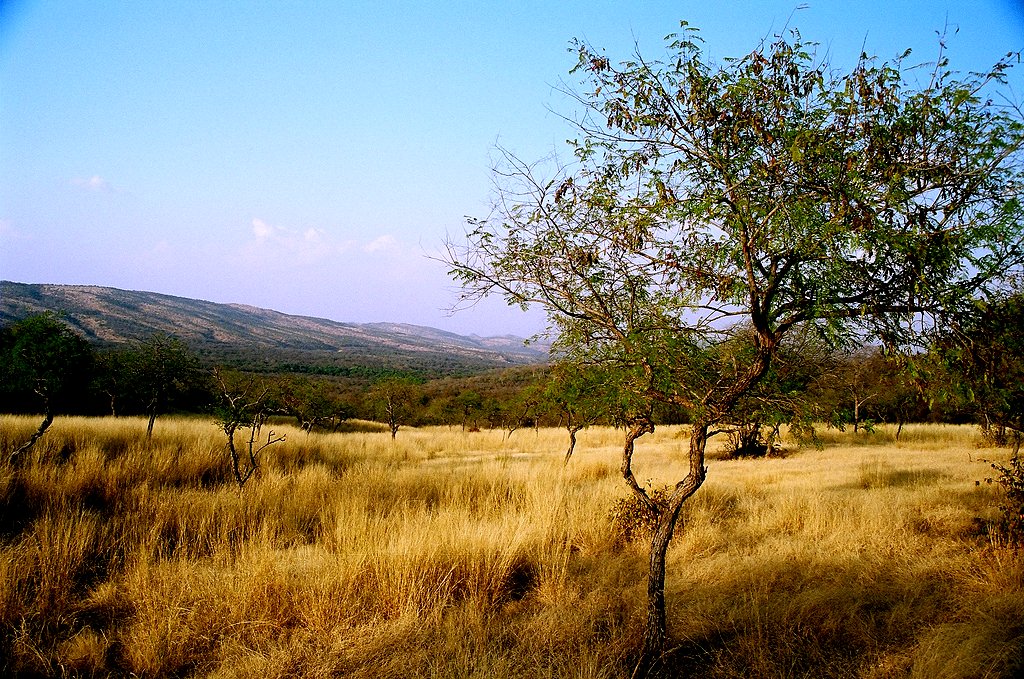 Rajasthan is famed the world over for its artisan work, which includes block printed textiles, mask making, puppetry and other handicrafts. You can buy directly from artisans at villages, and it is easy to find interesting leather bags and belts).  Rajasthani clothes are known for ornate details, mirror-work and embroidery, and dresses for both men and women in bright colours. Anything you buy in India’s royal state will have cultural connotations. 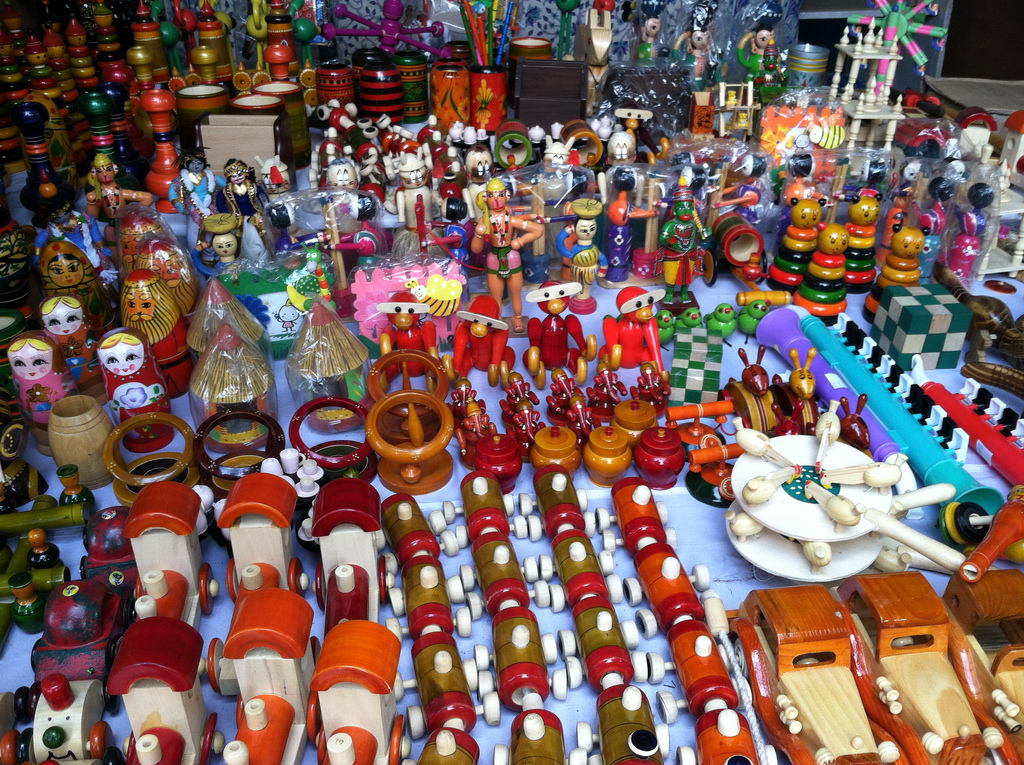 Traditional Rajasthani folk music and culture has moved on from its ‘exotic’ label to something that is celebrated at incredibly popular festivals.  The Rajasthan International Folk Festival is one of many such festivals, usually held at forts and palaces, which give a platform to folk artists and musicians. 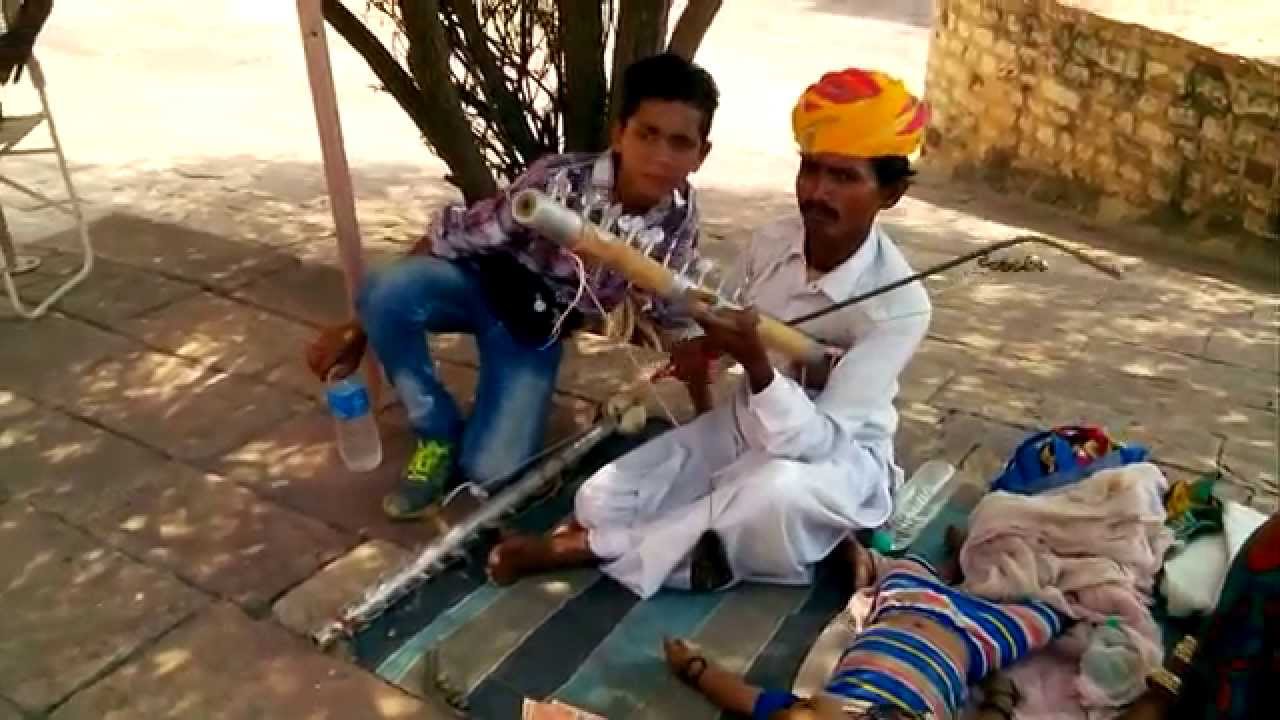 Rajasthan is home to the Thar, the world’s 7th largest desert, and there is enough colour in the lives of the desert nomads and adventure activities to contrast with the stark brown sands of desert. The desert is best experienced on safaris, usually taken in a SUV or a jeep which gives you a glimpse of village life before heading into the sands.  You can stopover at a sandy dune retreat for lunch, before being assisted onto camels for camel safaris. You can spend the night at desert camps, in well appointed luxurious tents and modern amenities.  The more adventurous people can opt for dune bashing i.e. tearing through sand dunes in an off-road vehicle.

For first time travelers, the “forts and castles” itinerary is a great idea as shopping adventure opportunities and more are usually located near Rajasthan’s famous monuments. Postcard Jaipur locations like Hawa Mahal (known for its latticed windows), the Jantar Mantar royal observatory and the famous City Palace (home to a fully stocked armoury) aren’t that far from each other. It is best to experience the state over several days, via train; 300 km from Jaipur (only hours by train) lies Jodhpur home to the majestic Mehrangarh Fort.  Udaipur too is home to some truly exquisite and grand palaces and monuments. 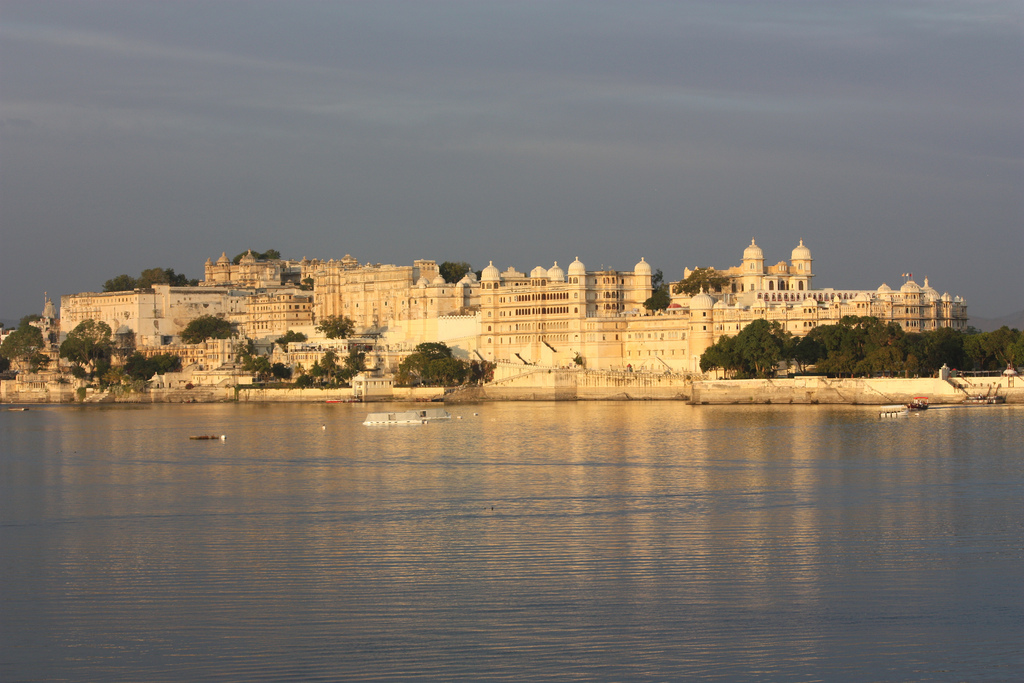 Rajasthan’s heritage is a fusion of 5 distinct entities; artisanal heritage, passed down from generations has fused with its legacy as a state known for warriors, and you can see it at the many forts and castles, some of whom still house ancient weapons of combat. Simultaneously, there is camel herding; the camel was once only transportation in Rajasthan’s unforgiving terrain, now an entire industry exists for camel milk ( a nutritious alternative to the rarer cow’s milk), wool (used for rugs, blankets, and cots), and leather. Even its bones are used for local artisanal work. This is linked with its larger handicrafts history, known for colorful fabrics, jewelry and wares. It is tourism which has brought them together, as people flock here from across the world to experience all this. The Rajasthani population rich in cultural diversity; you’ll spot the local nomadic people intermingling with camel herders and the trader/business class. This also includes Sindhis, former natives of Sindh province (Pakistan).

A visit to Rajasthan is incomplete without experiencing the serenity of the temples in Rajasthan. Amongst the Jain temples, Ranakpur Jain Mandir and the Dilwara temples offer exquisite architecture. For Shri Krishna believers, the Shri Nath temple of Nathdwara is a must visit. The Ek Lingji temple near Udaipur is till date visited by the Maharaja of Udaipur on the occassion of Shivratri each year. The Hanuman Mandir of Salasar is extremely popular amongst the Marwari community who visit here throughout the year. These are just few of the temples which are worth a mention in this Rajasthan guide for travellers.

Here are some other articles on temples of Rajasthan: