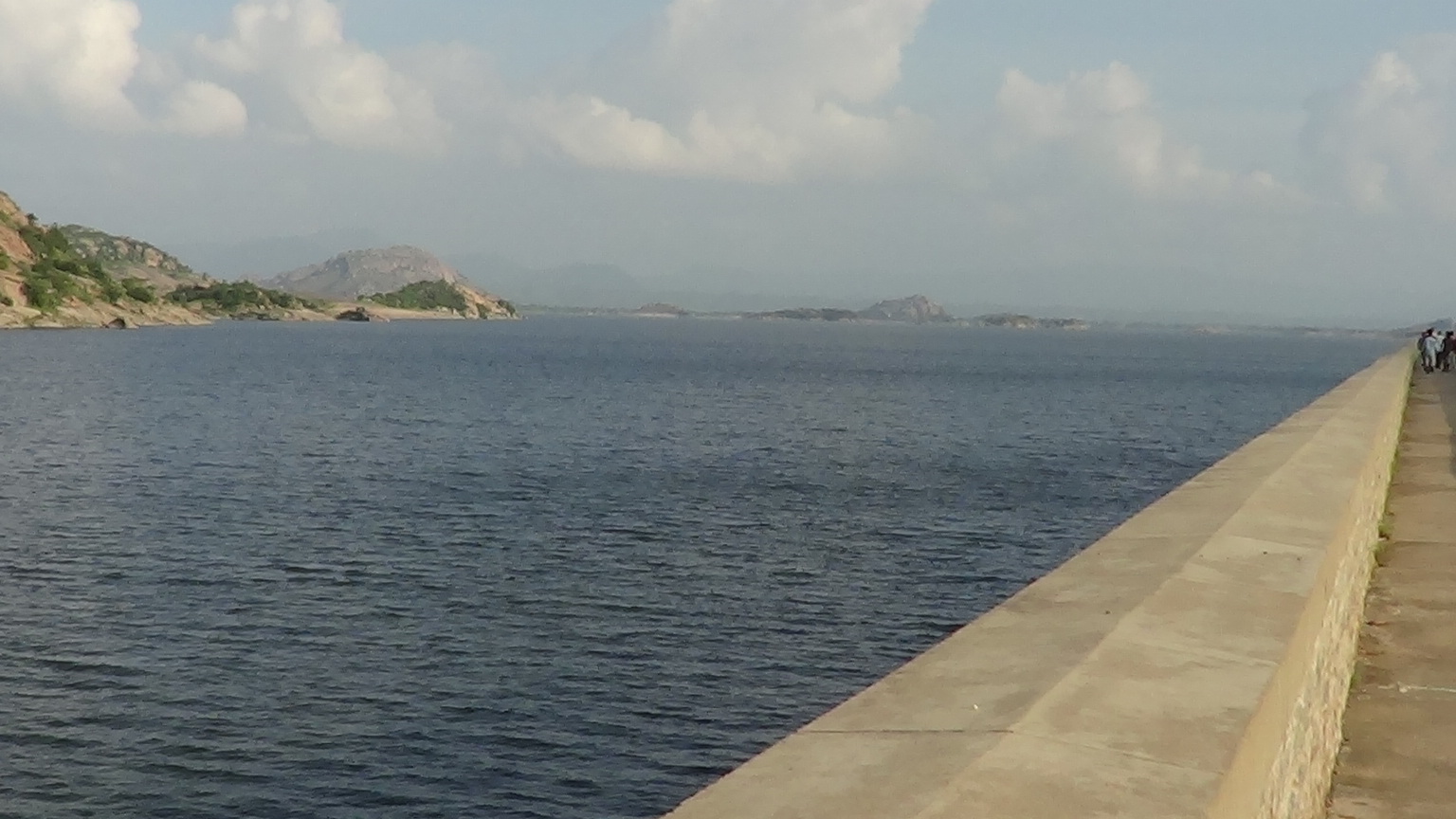 A place that blends scenic views with rich historical values. This is how we define Jawai Bandh. The place provides a fantastic touch of nature and beauty with its vast blues and greens. At one corner, the Dam showcases the powerful tides of water that can mesmerize anyone. On the other hand, the place showcases the land with diverse flora and fauna. Being on the coast of a water body, the place has rich vegetation. It is situated in Rajasthan’s Pali district, where you can witness the heritage culture for which the state is famous worldwide. The place also has a well-developed safari experience service for tourists. It makes a perfect vacation place for people who love to dwell in history and nature together. If you are planning your next getaway at the Jawai Bandh, this blog will help you get to know the place completely. Let’s begin!

Geographical measurements of the Dam

The Jawai Dam is the largest water reservoir on the western side of Rajasthan, with a storage capacity of 7887.5 million cubic feet. The complete area of the Jawai Bandh is 414.05 square kilometers. The Sei Dam and Kalibor Dam are the feeder dams of the water reservoir. These dams are built to maintain the water flow of the respective rivers. The Jawai dam has been provided with a thick wall support to hold significant water. In Rajasthan, a strong westerly wind causes the water to tremble violently, which, if not appropriately sustained, can harm the Dam’s walls. The bottom layer of water at the Dam’s bed is also structured, so that zigzag waves in the upper layer won’t interfere with it.

Historical Significance of the Dam

Jawai Bandh has a great place in history. The location of the Jawai Bandhnear in the Pali district lends its historical significance. The Pali neighborhood has a rich history dating back to prehistoric times. In the Vedic era, Maharishi Javali, a sage, discovered a sanctuary in the area for his meditation. According to the Hindu mythology known as the Mahabharata, the area served as the Pandavas’ temporary residence during their exile. In 120 AD, King Kanishka seized power over the Jaitaran and Rohat area, which is now a part of Pali. King Harshavardhan of the Chalukya Dynasty ruled over these areas of Rajasthan around the end of the seventh century AD. After the Mughals arrived, the Rajput lords of Rajasthan made a valiant effort to repel them but battled terribly due to internal conflict. At the time, Pali and all the neighboring regions were subject to Marwar’s Rathores.
The Rathores of Marwar ruled Pali and all the surrounding districts at the end of the 16th and 17th centuries. The Thakurs of Pali took up arms against the British during the mutiny of 1857, and the battle raged for several days. Hence, Pali is a prime location wherein the Jawai Bandh has a rich history.
Along with the rich historical significance of the place, the tale of the Dam’s construction also holds an allure. Maharaja Umaid Singh began work on a dam on the Jawai River in 1946. Before that, the area was empty. When flooding in the Pali and Jalore districts was caused by the local monsoon in 1903, the plan to build the Jawai dam over the river was accepted. Construction on the project began on May 12th, 1946, and was finally completed in 1946. However, the Dam’s construction was delayed by numerous disputes and obstacles for almost eleven years. Building the Jawai Bandhhad had already cost more than 124 lakh rupees when Maharaja Umaid started carrying out the first five-year plan in 1951.
The hydro project was placed on hold after the irrigation requirement was met since it seemed uncertain that adequate pressure would be available during the year. The final stages of the Jawai dam’s construction were completed in 1957.

Tribes of the Jawai Area

The place is also famous for its rich diversity. The famous local tribes of the Dam make it an alluring place for world-class socialists. The “Rabari” people are the tribal group that calls this region home. These tribal people that reside adjacent to the Jawai Dam are also renowned for their past. Numerous schools of thought have various genesis narratives for these people. Some individuals think that the local tribespeople immigrated from Iran. On the other hand, some people think there may be some ties between these tribal people and the Rajasthani Rajputs.
However, these people living near the Jawai River are also considered sacred people borne out of the will of the Hindu Goddess Parvati. Shiva’s body was covered in sweat and dust, which Parvati removed before turning that mud into a camel. The goddess then made the Rabari people look after the camel when it fled. The tribe performs all of its rituals while praying to the goddess Parvati, whom they worship since they think she is the one who created them. Due to their origin myth, these tribal people have modern beliefs and adhere to a matriarchal society in which women are accorded appropriate status and power.
Even though the veracity of the genesis story is in doubt, the tribal people’s mythological ties to animals reinforce the value of animals in their community. Since that time, animals have coexisted peacefully with the tribal people. The most numerous animals in the region are leopards, and people can spot the leopards roaming out and about in the villages. The recreational Jawai safari often involves the tracking of leopards. The Jawai Leopard Safari is quite famous among people of all ages as a recreational activity while visiting the Jawai Bandh.

Activities for tourists in Jawai

The Jawai Bandh and its surrounding area, full of wilderness, have a certain allure that attracts numerous tourists. As a result, several leisure activities are made available to travelers from near and far. However, some travelers only intend to visit the Jawai Dam for sightseeing. With a breathtaking backdrop of surrounding natural beauty, the Dam is beautiful. Jawai has a particular wild, surreal beauty that makes us happy. The peace and tranquility of this lovely location are its most significant features.

Aside from that, Jawai Leopard Safari is one of the premium activities of the region of Jawai Bandh.

The dam construction offers the perfect vantage point from which to take some stunning photos of the entire area. You can go here to take in the breathtaking beauty of the hills and the river. This structure makes it possible to photograph Jawai’s beauty at any time of year. By bringing you closer to nature, it enables you to appreciate this location for what it truly is. Many of the lessons learned from these tribes can be used to better our own life. With a visit to the Jawai region, the relationship with nature can be rekindled. Apart from that, Jawai’s surroundings offer a wide range of leisure opportunities.