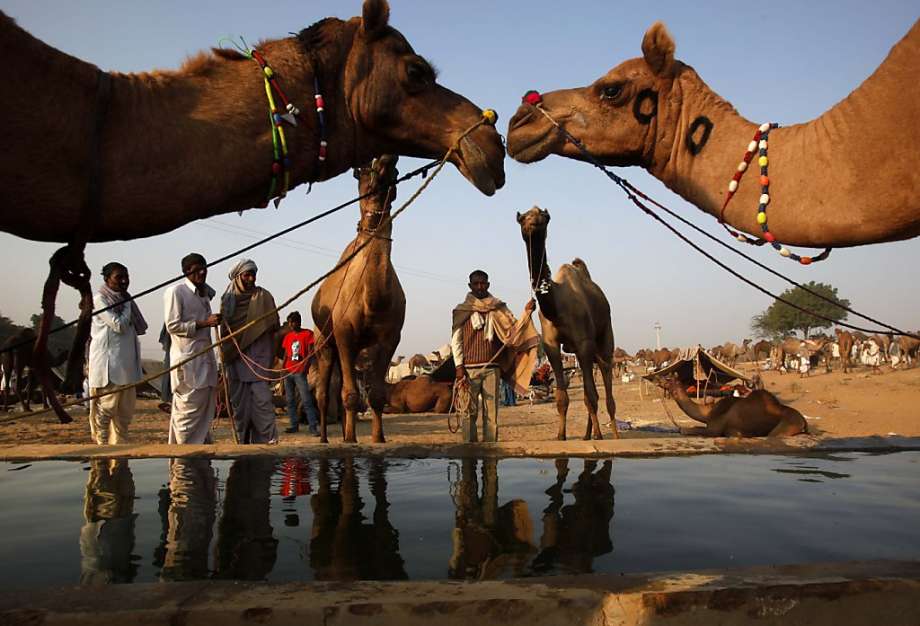 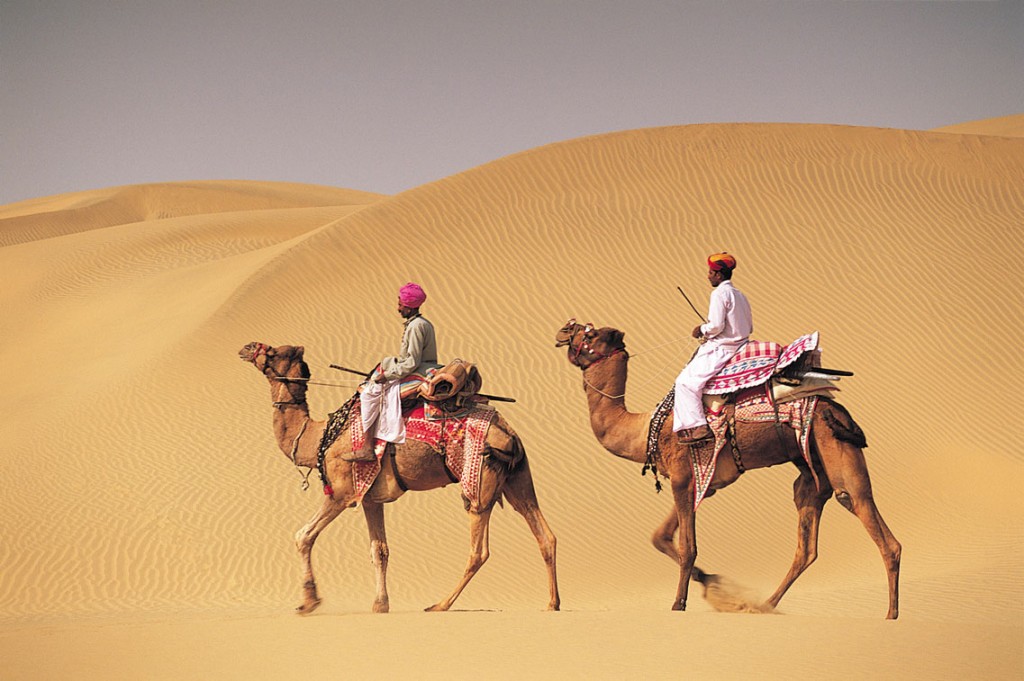 The camels of Rajasthan have been more than just a beast of burden for the local population. It played an important role in region’s economy and heritage and continues to play this role to this day.  Many still earn their livelihood from camel breeding, using camel milk, wool, skin and bones for various purposes.

The camels of Rajasthan were essential for the people to use as a beast of burden for long and difficult journeys through the desert state’s unforgiving terrain. Horses, donkeys or mules would not be able to sustain journeys of many miles the way a camel can, owing to its ability to not need constant water.

And, along with transport, camels also give milk and wool. The wool is used for rugs, blankets, and cots. After death, their skin can be used for leather, which is popular for local handicraft use. Camel bones are a more sustainable alternative to ivory, used for local artisanal work. An organization doing great work in camel and Raika conservation is Camel Charisma.

This popularity once led to a boom in camel breeding, and India had the third largest camel population (after Somalia and Sudan), with over a million camels. While urbanization and modernization have led to a fall in the demand for camels, the animal is still an enduring symbol for the people. This is why you will find it as a motif in almost all Rajasthani artisan work. 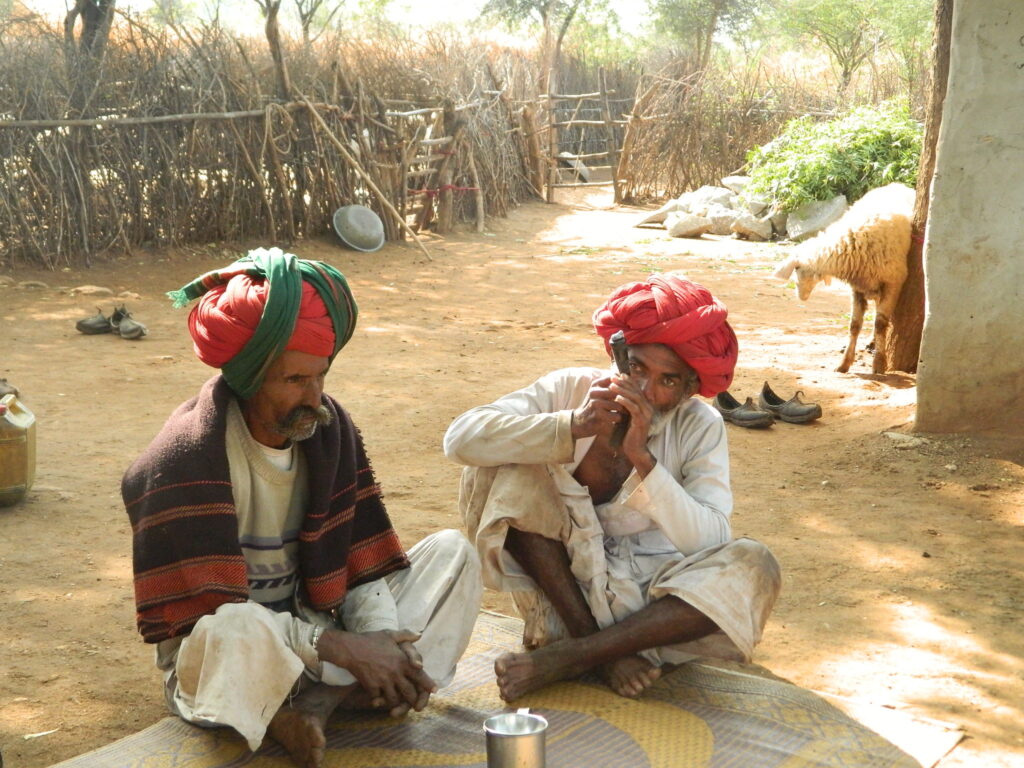 Historically, it was the Raika caste who managed camel breeding for Maharajas. They were once the only camel herders and breeders in the world who also protected them from slaughter. The Raikas were also considered ‘camel doctors’, finely attuned to the various ailments of the animals. While they respected the great animal and only had contempt for the idea of selling camel meat, today it is sadly sold for slaughter. However, the Raika people still depend on the camel for a variety of needs.

Modern uses of the Camel

Camel milk is extensively used in the rural areas and small towns of Rajasthan. This effectively supplements the shortage of milk which common in many rural areas. It is estimated that in Rajasthan around 250,000 people use camels and camel carts for transportation in both urban areas and interior desert regions, and in the hills of the Aravali. Thar Desert villagers use camels to lift water from deep wells. In some parts, camel dung is mixed with grain and used as fertilizer. Considering the region’s water scarcity, their minimal grazing and low water requirements makes them a better animal to keep than goats and buffaloes

As modern beasts of burden

Camels can move heavy goods like wood, fodder, gas cylinders, fabrics, and bricks on two-wheeled carts, and these carts can generate enough daily revenue to support a family.

In the Aravallis and southern Rajasthan), camel is used to transport crops like chili peppers, lifting loads as heavy as 150–300 kg over long distances. The Department of Tourism also organises an annual Camel Festival in Bikaner, as well as racing and polo at various festivals. Indeed, the camel is still an enduring part of the Rajasthani culture.

One Reply to “Camels of Rajasthan”