If you’re tired of the classic Himachal-Goa-Rajasthan circuit that are classic holiday favourites, it’s time to venture to the South. South India has many unknown charms and cultural riches which are a boon to anyone looking for new experiences.

Mathur village is a serene and lesser explored beauty of Karnataka, and is famed for being a fully Sanskrit speaking region. You must explore the Someshwara temple, Rama Mandira and Lakshmikeshava temple. You won’t find brawls or thefts here – despite being an agricultural community, the local culture is more focussed on mutual harmony than profit. Hindu scriptures are part of day to day culture, and guests to the village are given the ‘Atithi devo Bhava’ mentioned in ancient Holy books. 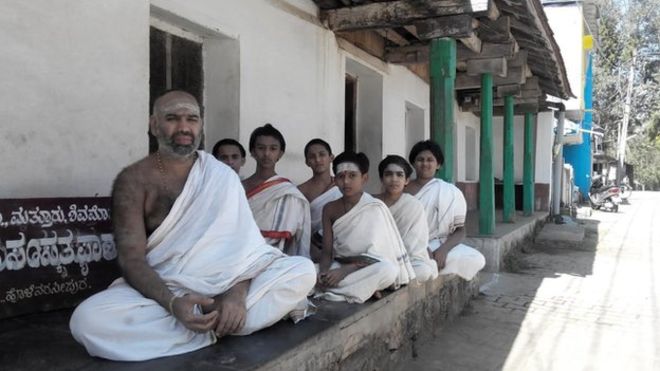 There’s nothing more beautiful than watching an elephant snorkel blissfully in the coastal Andaman waters. The water is warm and pristine, and the coastline is only broken by palm trees. The unofficial mascot of this region is Rajan, a 59 year elephant that actually snorkels, using his trunk! 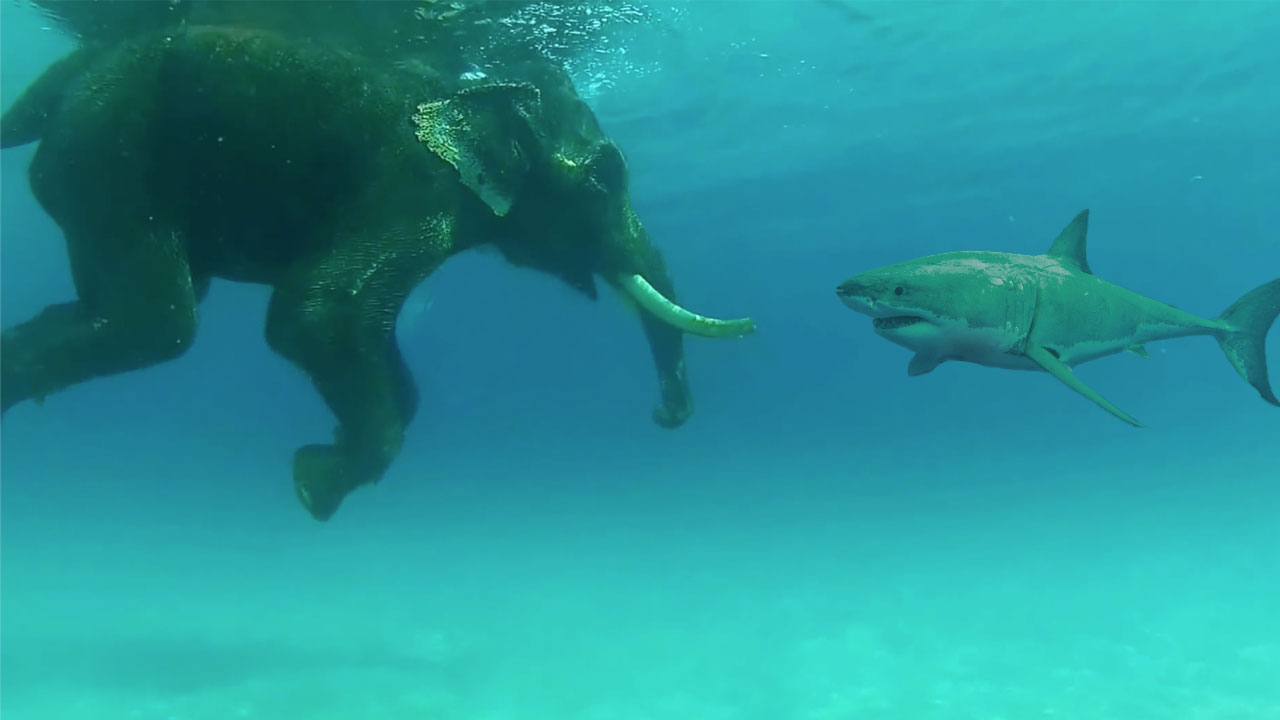 Lepakshi village is home to some of india’s oldest shrines of Shiva, Vishnu and Veerabhadra. You’lll also see India’s largest ‘nandi’ – statue of granite monolithic sculpture of Lord Shiva’s bull. It faces a shivalinga which has a ‘naga’ carved out of a single piece of stone! Along with fresco carvings of India’s holiest books, it is believed that a single pillar here is holding the entire temple up, while seeming to be floating! 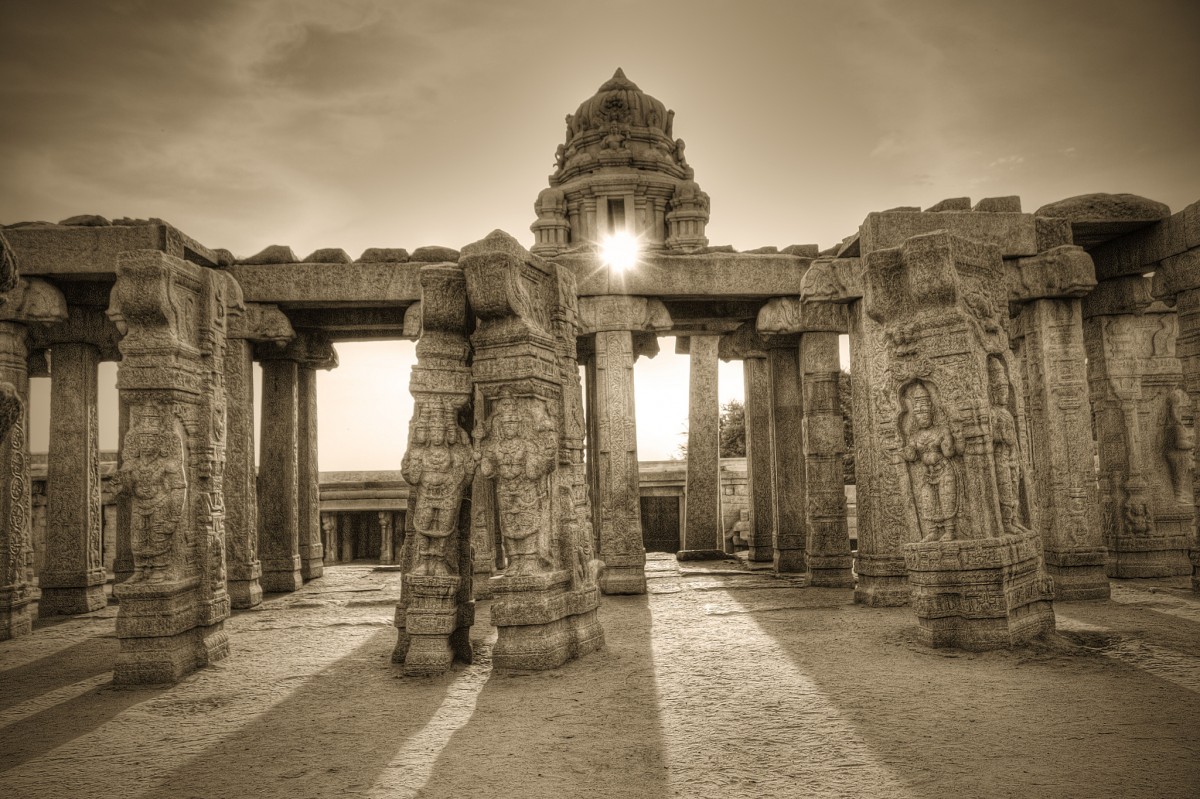 Three streams come together to form the Ethipothala Falls, a 70 feet high cascade. Nearby are Ranganatha and Dattatreya temples, and the pond formed by the waterfall’s pressure is a crocodile breeding centre. 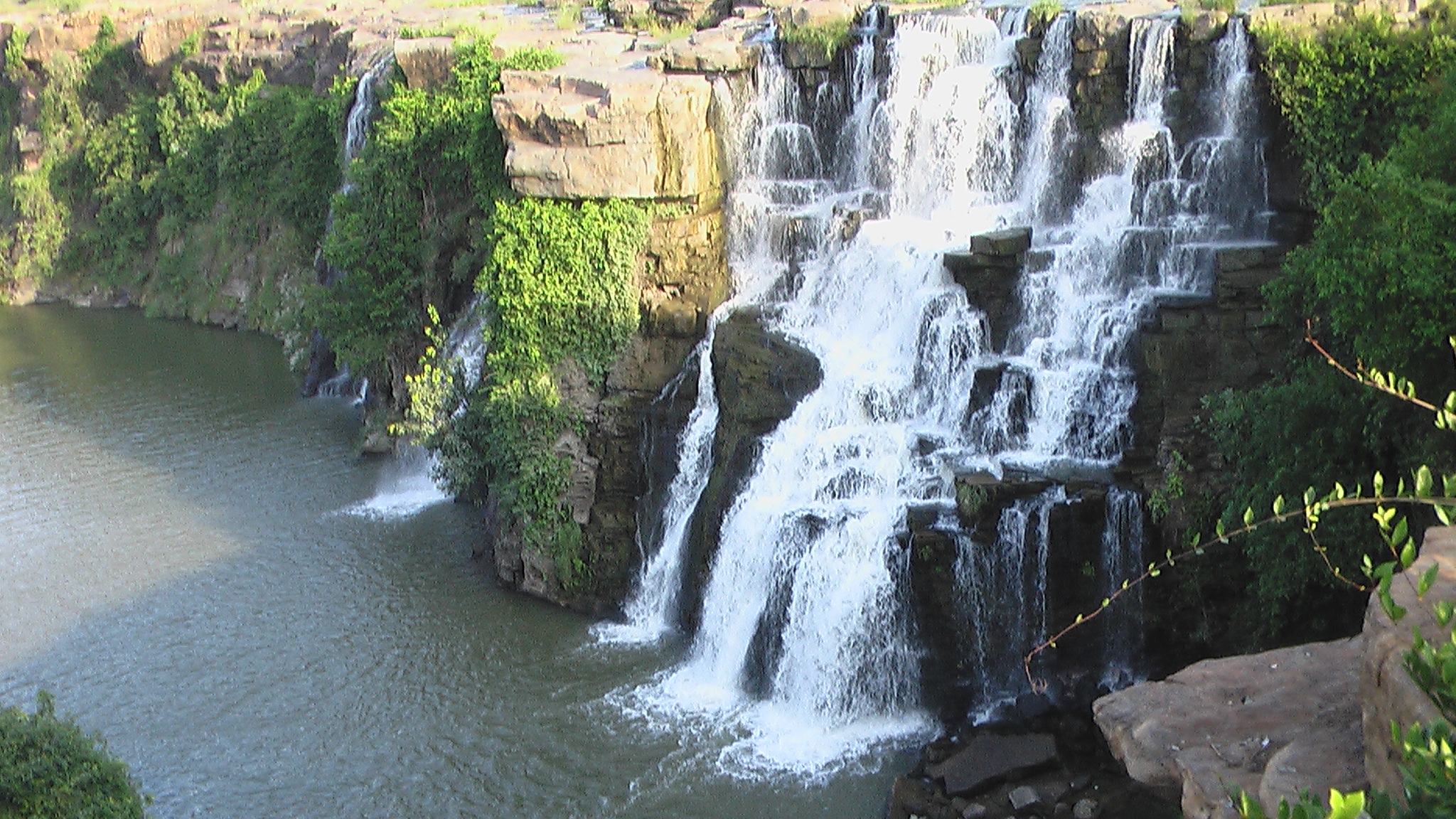 Conceived as a ‘universal town’, to be a peaceful home to people of all nationalities and races, Auroville is an “experimental” township in Viluppuram district near Pondicherry. The idea came from Mirra Alfassa, known as the “The Mother” of Pondicherry who envisioned a world above creeds, politics and other segregation. 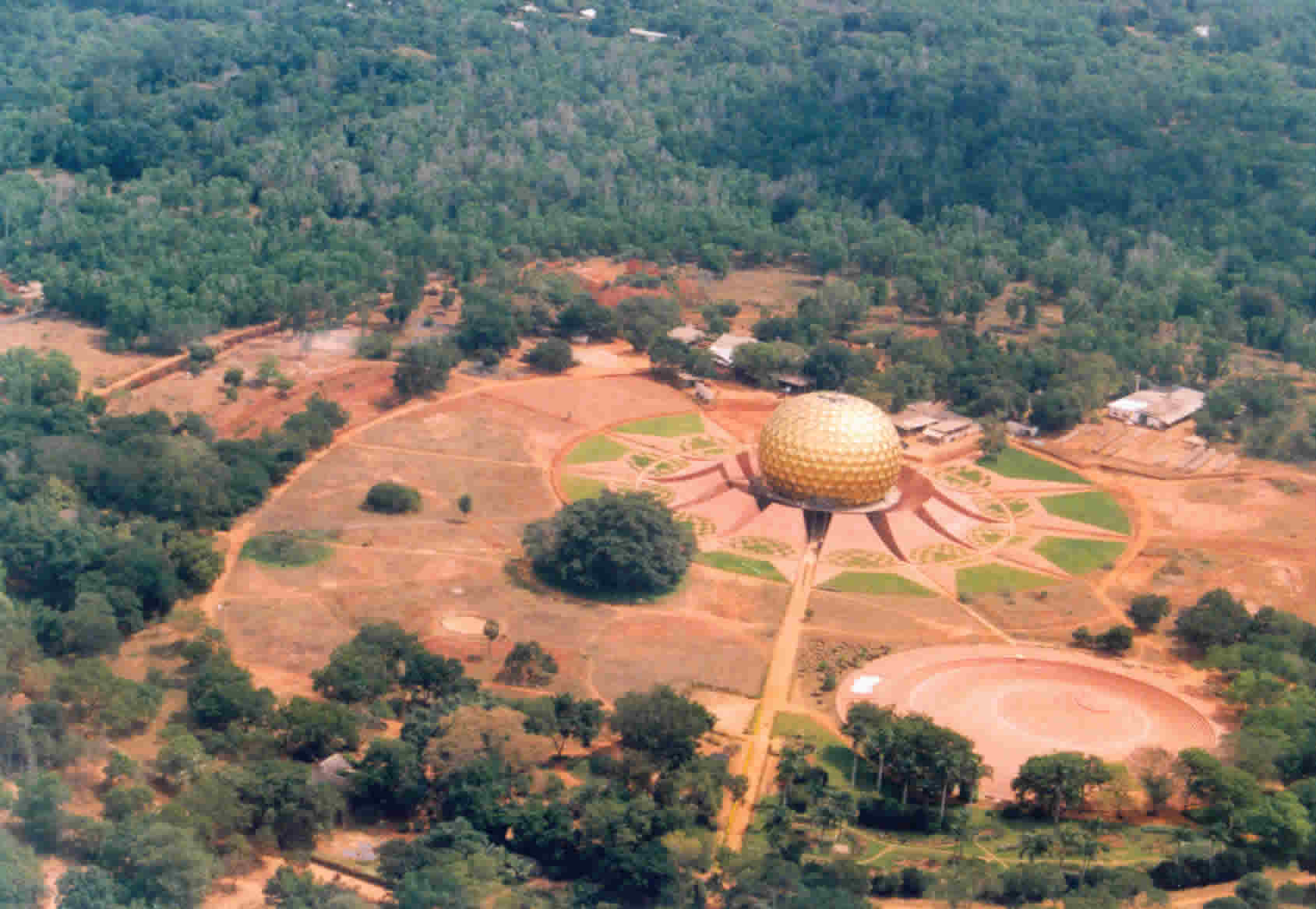 Kerala’s Wayanad district is popular as a hill station getaway, but not many people know about the heart shaped lake here! But you’ll have to truly sweat to get there, in a trek that will take you 6900 feet above sea level. 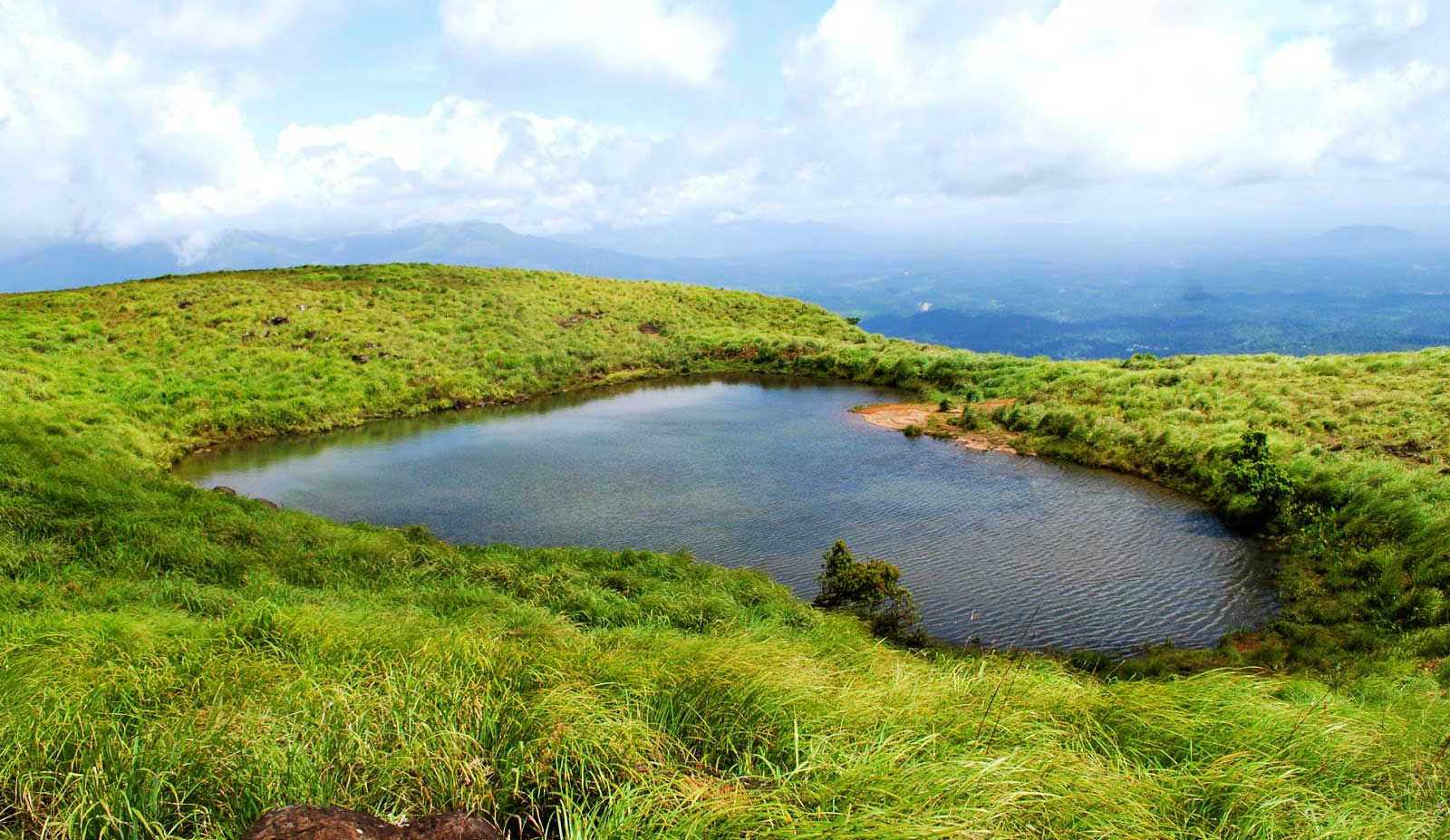 If you find people more fascinating than nature and adventure, you need to head to Bhadrapura. Here, you’ll be shocked to see locals speaking 14 languages at a time! Kids here have incredible names you won’t find anywhere in India, including ‘Google’, ‘Coffee’, and even ‘Mysore Pak’! The locals, Hakki-Pakki tribe members,, here are famed for travelling around India without tickets, often in a group. They have their own marriage rituals, and bigamy isn’t banned. 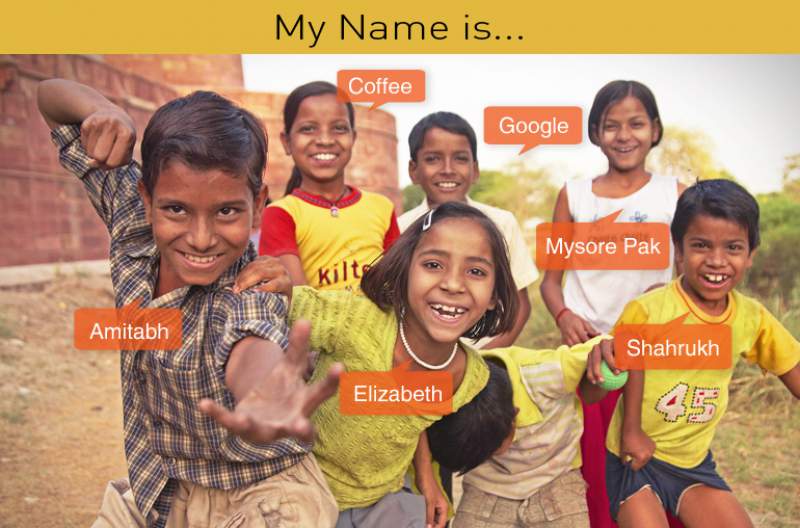 112 kms from Vizag lies Araku Valley, a serene paradise comprising hills and coffee plantations.  One of Andhra Pradesh’s least known, and least polluted hill stations wakes up to mist in the morning, and the sun rises above Galikonda, Raktakonda, Sunkarimetta and Chitamogondi hills, which cover every side. There’s Chaparai, a locale scenic enough for the shoots of many films, Galikonda is a vantage point popular among tourists, and Borra caves here known for their sulphur streams and rock formations. 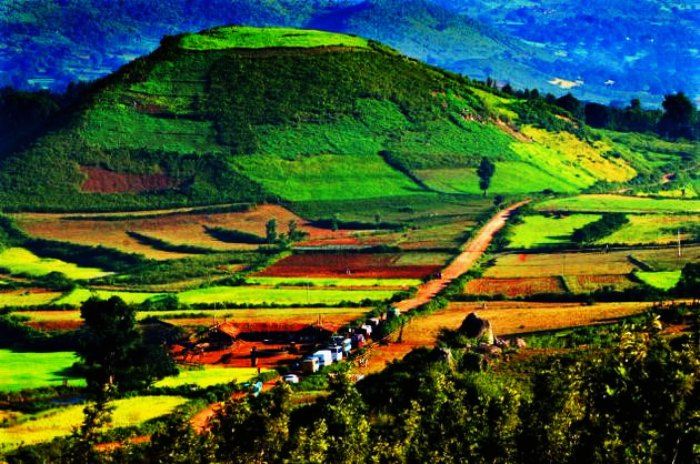 Gandikota, the Grand Canyon of India

Why travel to America to see the Grand Canyon when you can see the Grand Canyon of India in a small South Indian village?  Getting here (a combined train and bus journey) is part of the adventure, and then you’ll have to make a fun downhill trek through the canyon to reach the riverbed. 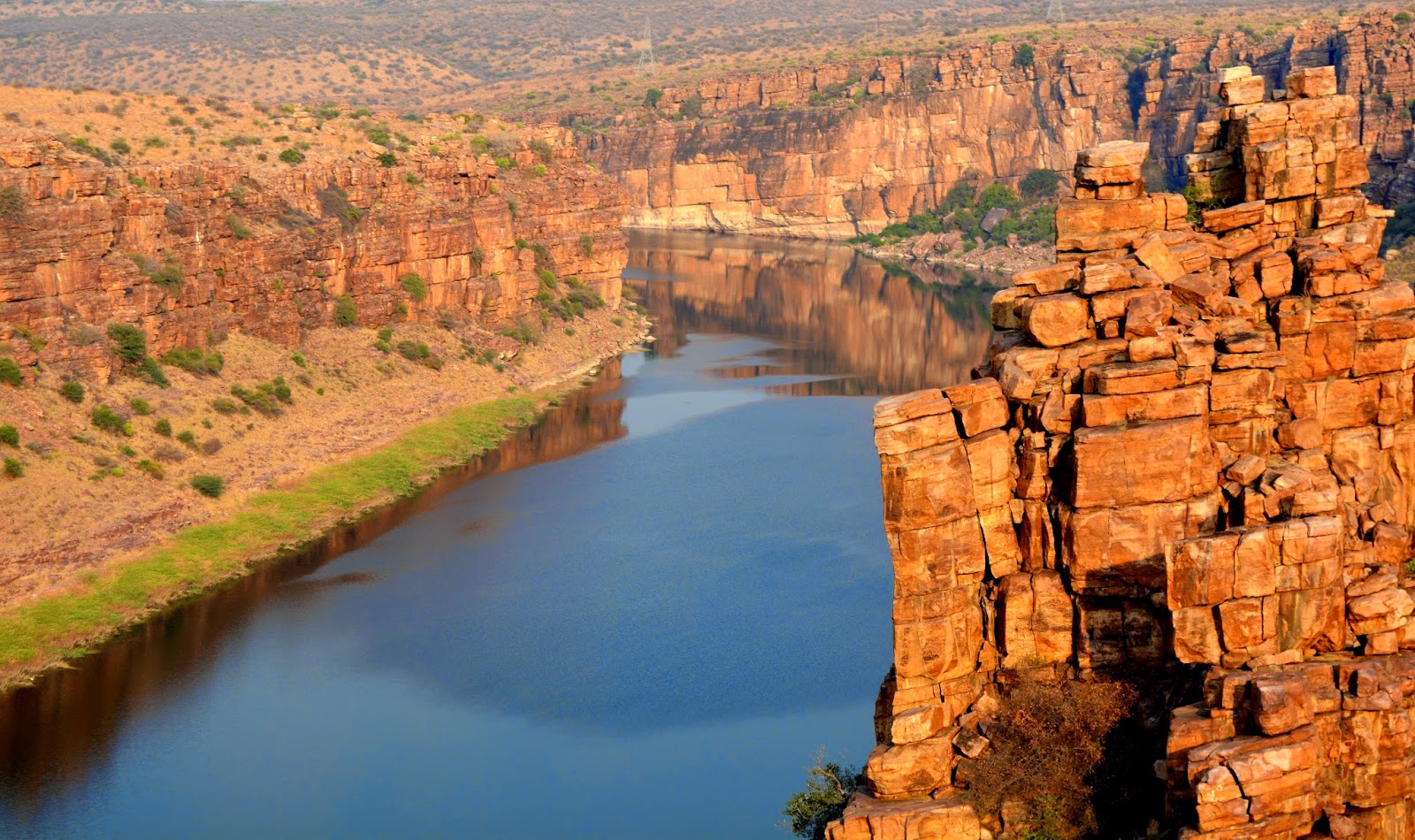 Did you think that the Andaman was as remote as you’d ever go? The St. Mary’s Islands (also called the Coconut Island) are 4 small islands in the Arabian Sea off coast Udupi, Karnataka.  Made from lava spewed from volcanic activity around 88 million years ago when Madagascar was attached to India. No roads go here – you’ll have to take a boat from the Malpe fishing harbour. 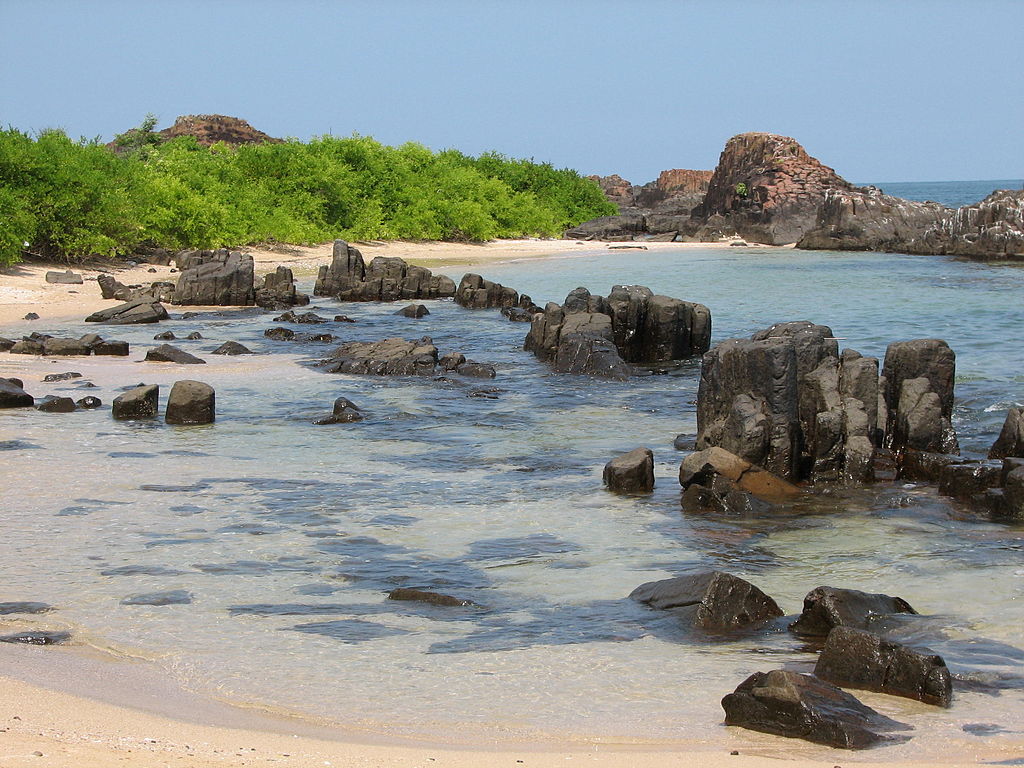