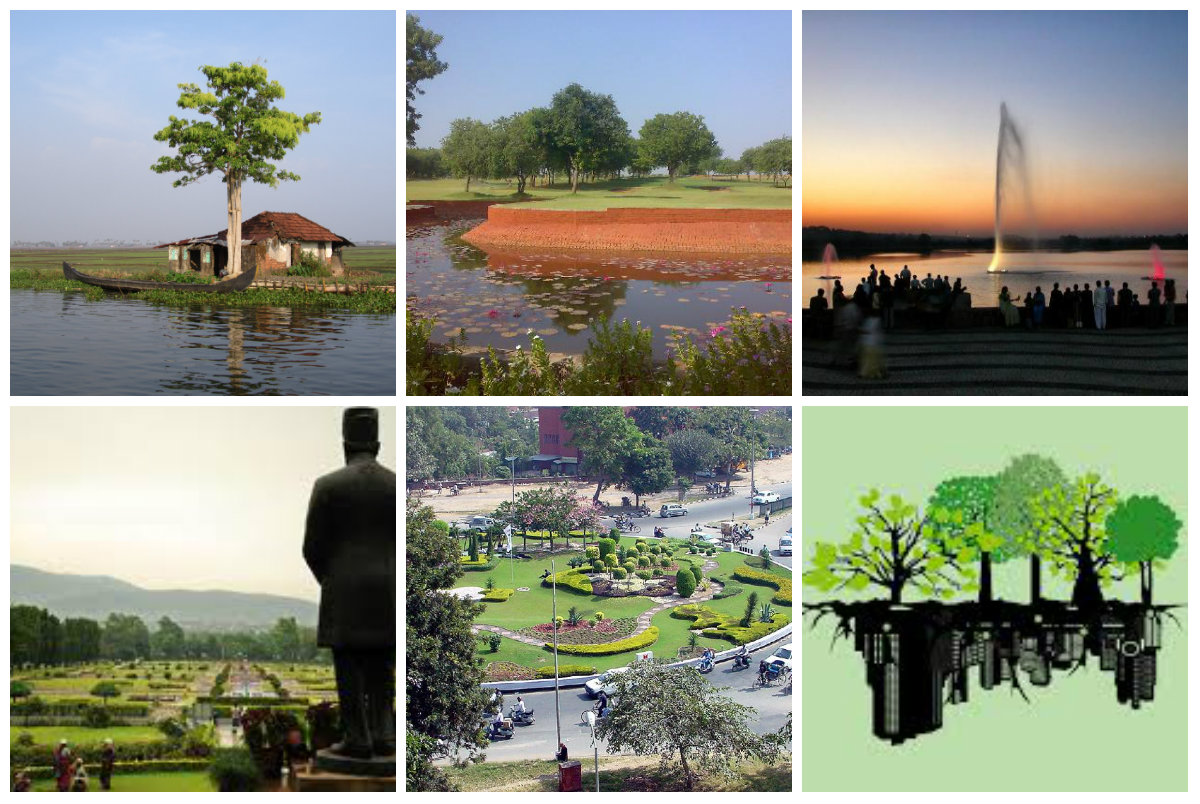 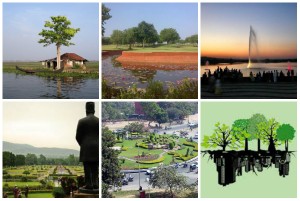 Considering the pollution we live within urban life, it is no surprise that most of us want to escape to a hill station or a beach side resort at the first chance we get. But we don’t have to necessarily leave the comforts of city life to enjoy greenery and peace of mind.

Just check out these green cities of India:

Chandigarh is considered one of India’s best cities for its immaculate planning. The city is the capital of two states, Punjab and Haryana, and is also one of India’s Union Territories. While it is urban, Chandigarh has managed to retain its green cover through extensive planning. The city has located near the Shivalik range foothills is easy to travel to, and has great sightseeing options. These include the Rock Garden, Suhana Lake and Rose Garden.

Nagpur, known as The Orange City, is Maharashtra’s biggest city. It is also among its most popular destinations for travel and sightseeing. People visit its natural and man-made lakes. The city is also known for clean roads, with trees and green spaces in abundance.  Nagpur is surrounded by parks and wildlife sanctuaries, which are home to animals like the Royal Bengal Tiger.

The capital of one of India’s most developed states, Gujarat, is also one of its most green. Gandhinagar was systematically envisaged keeping in mind the need to establish and maintain a green cover. Today, with over 30 lakh trees, it is a modern example of successful city planning. Its proximity to the Sabarmati River also gives it importance as a tourist destination and a must-see for anyone visiting Gujarat.

With 33 lakes, Bhopal is known as the city of lakes. The capital city of Madhya Pradesh not only has a great green cover but its location (in the Vindhya mountain ranges) makes it a scenic destination. Many of these lakes are man-made, including the Upper Lake, India’s oldest man-made lake. A nearby national park, the Van Vihar National Park is a great place to explore flora and fauna.

This is India’s first planned industrial township and is also among India’s cleanest cities.  One third of the city is under green cover and despite being located in Jharkhand, a tribal state, has great civic amenities and facilities. Also known as Steel City, must-see spots here include Dimna Lake, Jubilee Park and Zoological Park and Dalma Wildlife Sanctuary.

The capital of Kerala “God’s own country“, Trivandrum is known to be clean, quiet and serene. The city is built on seven hills and is named after Anantha, the sacred snake. This is why it is often called “The city of the snake god.” With its hub of IT and educational institutes, it is considered the nerve center of IT in India and is home to diverse organisations like the Indian Space Research Organisation (ISRO) and the Indian Institute of Space Science and Technology (IIST). Proximity to the shores (of Karamana and Killi rivers) makes it an idyllic place for a visit.