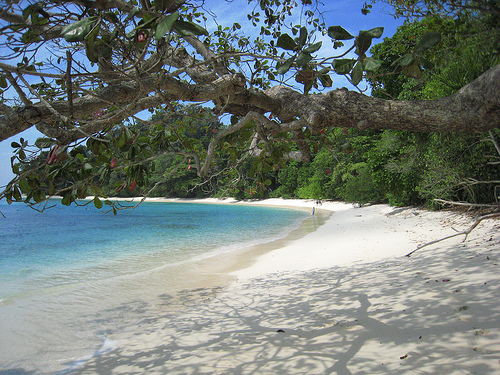 All religious festivals in India are celebrated with much pomp and show in India. Interestingly in many situations, the celebrations are such that they can be enjoyed by all, even if they’re not directly participating in it. For example, the procession for Ganesh Chaturthi is carried out on the road and anyone can join. The same applies to the human pyramids formed on the occasion of Krishna Janamashtmi. The specialty of Holi is that all errors and grudges are forgotten during the celebrations and many people throng the streets amidst showers of colour and Diwali involves a lot of lights, lamps, and fireworks which can be admired by one and all. Onam on the other hand is celebrated by many floral rangolis or decorations which are breathtaking and the feast of Eid is absolutely lip-smacking. You don’t need to spend a penny to feel like a participant in the celebrations of either of these festivals. 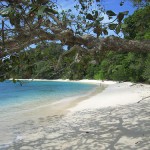 Bum it out on the Beach

India has hundreds of kilometers worth of coastline which means almost endless beaches of different sorts. While you can find some extremely commercialized beaches like the types in Goa, if you’re looking for some quiet time, you can camp it out on the many deserted beaches that are yet untouched by the perils of mass tourism. (An obvious word of caution: avoid these deserted beaches during monsoons and refrain from going in the waters at night). The beaches in India come in various shapes and sizes which can vary from the softest white sand to the harshest of rocky beaches. However, this bounty of nature is available for all to enjoy at zero cost. 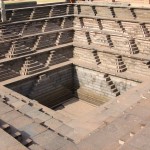 Admire the Architecture of India

India is a melting pot of its indigenous cultures (which were varied enough as it is) as well as all the foreign cultures that invaded the country through its history; a fact that is prominently visible in the architecture found across the nation. For example, Tughlaq, Mughal, and British architecture still dominate most of Old Delhi’s skyline while the beautiful British buildings in Mumbai speak for themselves. If you travel through the interiors of Goa, traces of Portuguese architecture can still be seen and never fail to fascinate. The indigenous Havelis of the Shekhawati region in Rajasthan and the many grandiose palaces and forts in the state are also completely awe-inspiring. Many parts of ancient, abandoned cities like Hampi and Mandu are also free to enter. There is no dearth of architectural beauty in India that can be admired and appreciated for free. 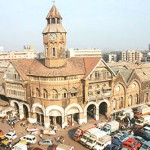 The cacophony of Indian markets is oddly appealing and absorbing. Many times one can spend hours at these marketplaces, which have often been thriving for centuries, feasting your eyes on everything on display, without having to buy anything. Chandni Chowk in Delhi, New Market, and Kolkata Flower Market in Kolkata, Johari Bazaar and Chameliwala Market in Jaipur; and Chor Bazaar and Crawford Market in Mumbai are just a few examples. These markets are chaotic and congested, often with winding lanes cluttered with all sorts of knickknacks and handicrafts and if you have the capacity to bargain, you can often get some very good deals.  However, if you’re looking to just window shop, you’re more than welcome to do so! 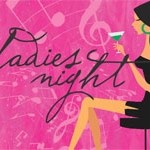 Check Out the Nightlife

Well… this one’s free only for the ladies. Many bars and clubs across Indian cities have Ladies Night during the weekday which means that admission and at least one drink for the ladies are on the house! The night in question often differs from joint to joint so grab a local entertainment guide (for example Time Out) when you arrive in a city to get a better idea of where to go!