While travel journals provide “successful” travel ideas for Rajathan, well mapped terrains known for their colour, vitality and heritage, there is another Rajasthan, full of destinations off the radar. For those looking to walk off the beaten trail, or Rajasthan first-timers looking for an experience beyond the guidebook, here are five great ideas. 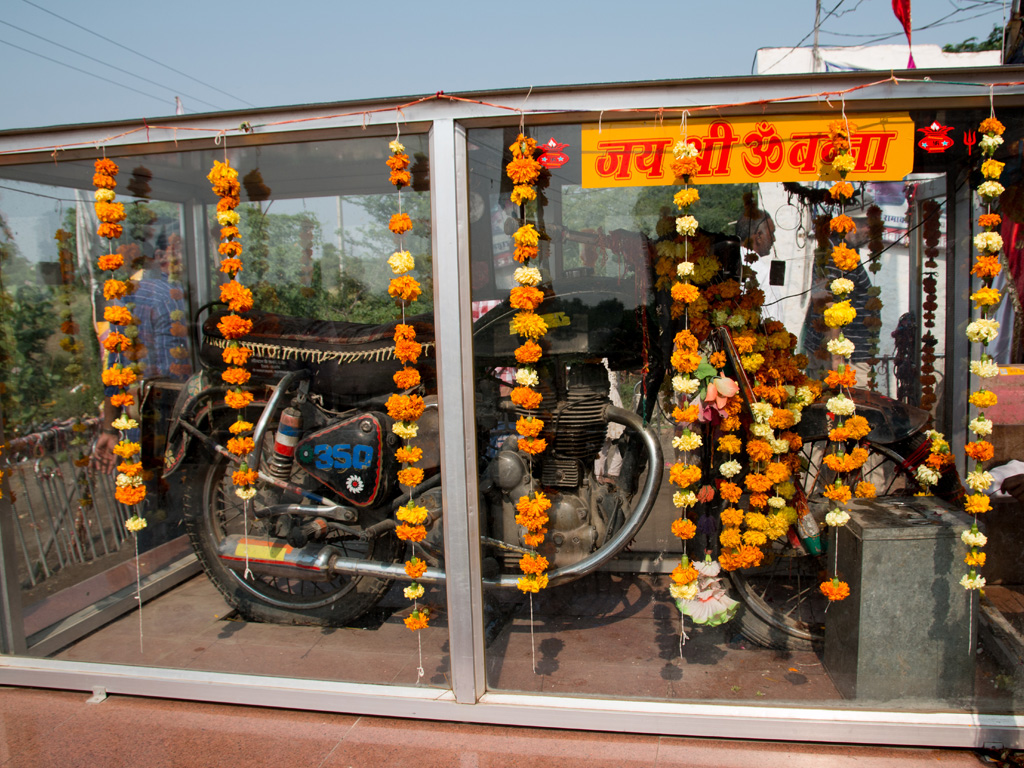