Explore Rajasthan from High Above in the Air

In the last week of May, tourists visiting Rajasthan will get a bird’s eye perspective of the state’s monuments, historic hot-spots and scenic destinations. The Rajasthan Tourism initiative promises exciting special tours on air taxis, giving tourists an unprecedented aerial view of Rajasthan’s beauty. This bird’s eye view allows tourists, within a short amount of time, to enjoy the symmetry, grandeur and span of the state’s famous forts and palaces.

What are Air Taxis?

Which planes will you be flown in?

2 aircraft models are being used by the state’s tourism board – the King Air B-200 and a King Air C-90A. These are compact planes that seat 7 passengers and two crew members, perfect for group or family outings. 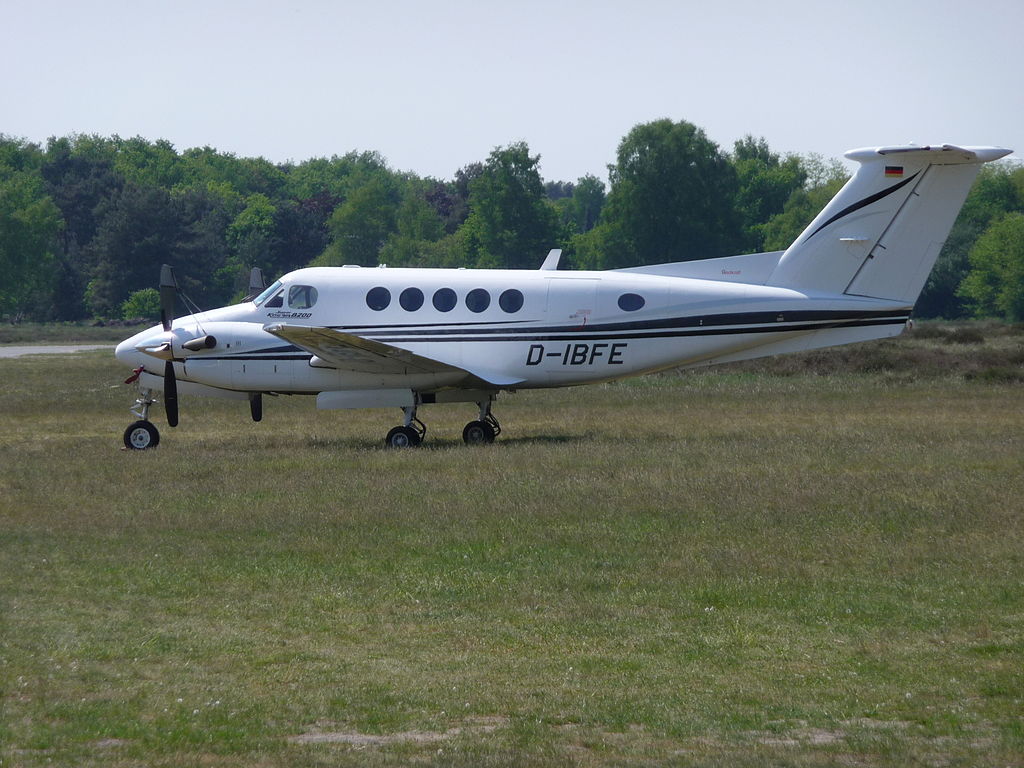 How much do these cost?

The prices vary between Rs. 50,000 to Rs. 70,000 per hour, depending on the plane (King Air C-90A and King Air B-200 respectively). For night halts, there’s an additional Rs 25,000 cost or the cost of boarding/lodging of the crew in a 5-star hotel and transportation charges. Other charges apply, including Handling Charges, Extension of watch hours, and Booking cancellation charges.

How long can you book the flight for?

A minimum of two hour air time is required for the booking, and it’s a great investment, considering you can instantly be transported across Jaisalmer, Ajmer, Jodhpur, Ranthambore, Chittorgarh, Bikaner and Udaipur. With the state’s diverse and beautiful offerings that include forts and palaces, heritage sites, sand dunes and wildlife, these are a great idea to make the most of every day’s experiences. Rajasthan already has airports in Jaipur, Jodhpur and Udaipur, some defence-owned airports and many airstrips and helipads. 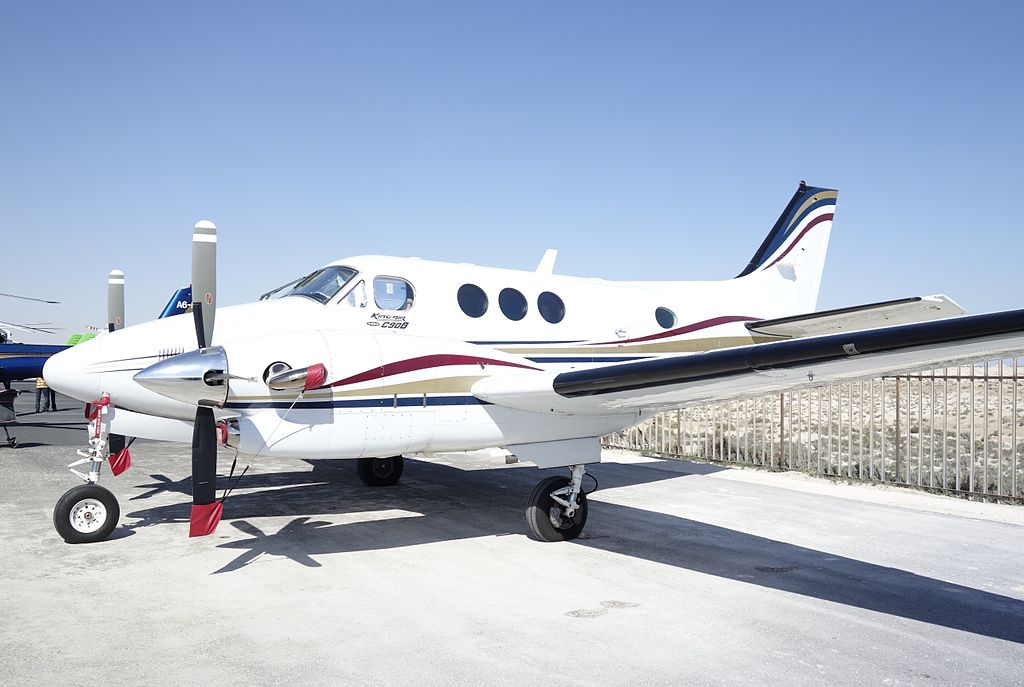 Since the plane only flies upon booking of all seats, it’s a great investment for small groups and families. An air taxi also saves time for tourists visiting during the peak season, when roads are chock-a- block with interstate tourists driving hundreds of kilometres on adventurous road trips to Rajasthan.

Udaipur is famed for hot air balloon tours, for its bird’s eye view of the marble-granite City Palace, the placid blue Lake Pichola and the freshest air money can buy! The local Dabok airport also has helicopter tours if they can’t get enough of the sky. The beauty of the city’s monuments and colours is best experienced from the sky above, as colourful swatches across a varied topography. Ongoing helicopter tours (Organised by the Mewar Helicopter Services) take off from the international airport in Dabok, as aerial joyrides to give Udaipur a much-needed boost in its friendly competition with Jaipur as the second most sought after tourist destination. 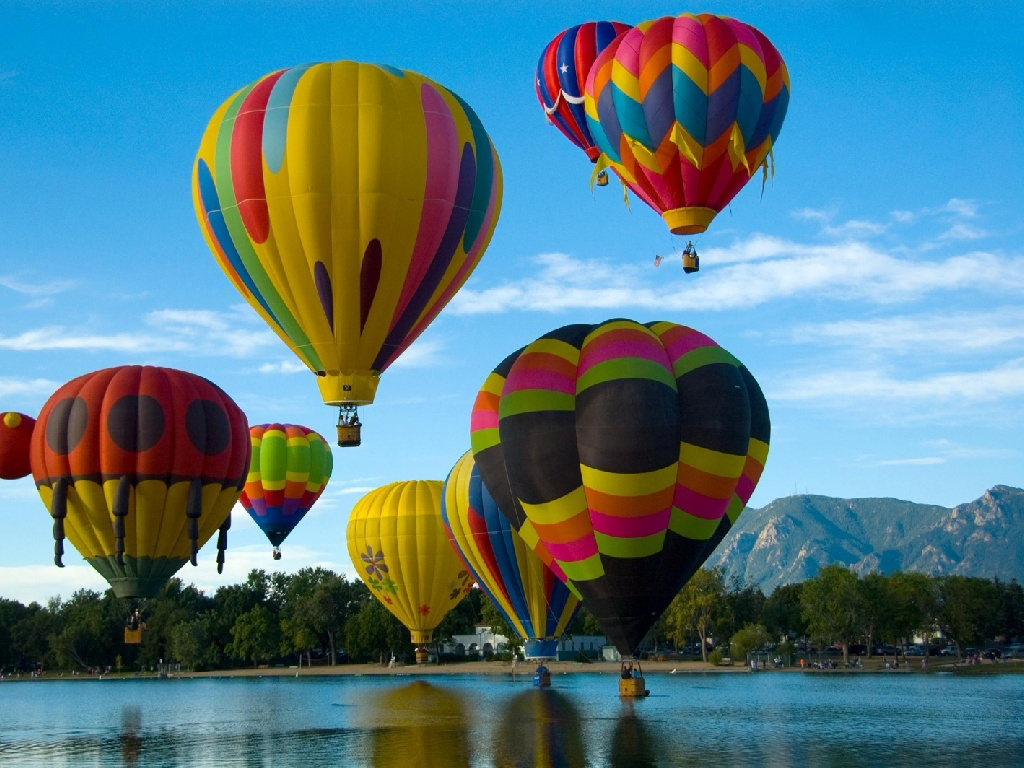