The trip to Agra hasn’t exactly been enjoyable till now. Road journeys often feel tiring, and trains haven’t really promised a comfortable trip. But with the Gatimaan Express, a semi-high speed train that rushes people from Delhi to Agra fast and in style, all this has changed. For India, Gatiman is not only another train, but a symbol of what we can achieve.

Here’s what you need to know about India’s fastest train, Gatimaan Express which saw the light of the day on April 5, 2016.

On its debut run, Gatiman Express completed 184 km distance in 99 minutes. The train’s pilots are confident that this can be reduced even more, to 90 minutes. It’s already 17 minutes faster than the New Delhi-Bhopal Shatabdi Express and seeks to reduce its run by 17 minutes. To achieve this iconic milestone for the Indian railways, the signalling system has been upgraded.

There are no ordinary ‘drivers’ helming the Gatiman, but highly trained locomotive pilots. They have not only undergone special training and counselling, but also psychological tests to see how they perform under pressure. For the highly challenging task of piloting the train, they are given a mandatory 16 hours rest before getting on board again. 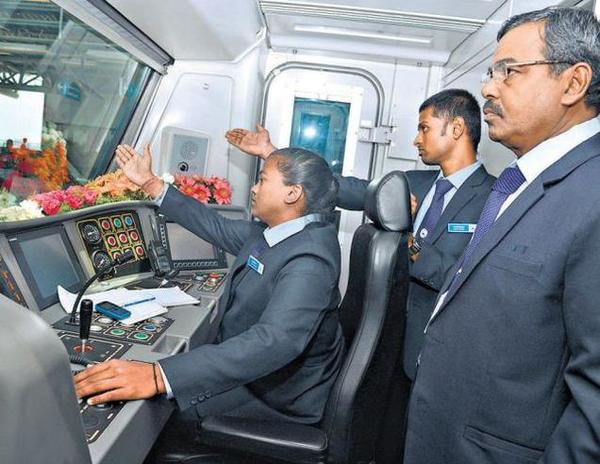 On board entertainment includes free on-board WiFi entertainment to access a suite of Bollywood films, popular TV shows, devotional music, short films, documentaries, news, and cartoons for the kids. All this can be viewed on 8-inch LCDs attached to every seat. Gatiman plans to power the content feed for these screens via satellite television, to enable live TV viewing. 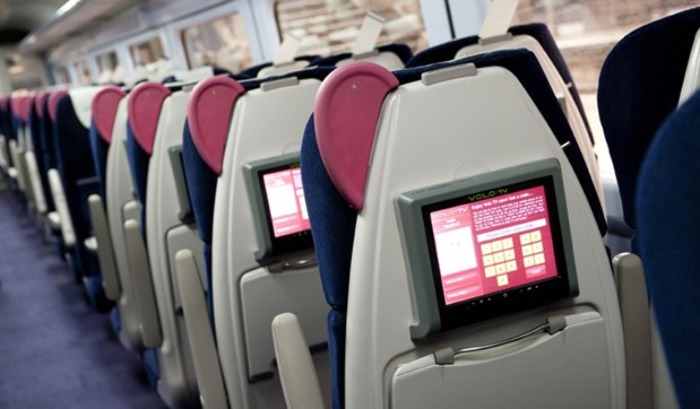 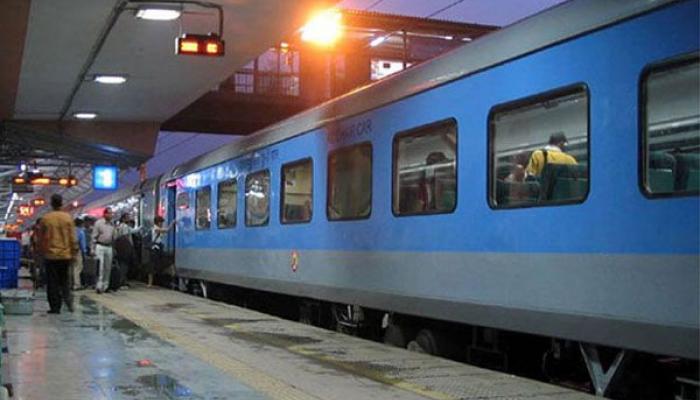 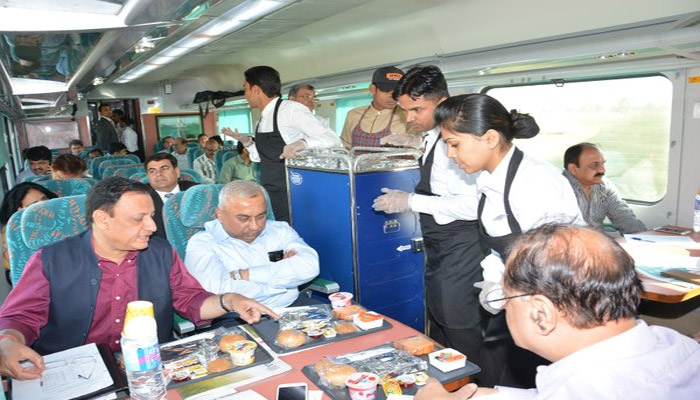 The Gatiman Express is the debut of the concept of railway hostesses, and the coaches feature one male and one female host. TFS has trained Gatiman’s hostesses, after checking for proficiency in English and Hindi. They’ve also been trained in basic etiquette. 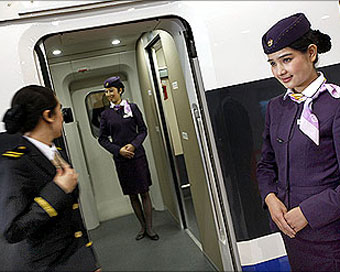 Gatiman Express is the most sanitary train the Indian Railways has seen, with sparkling clean bio-toilets. 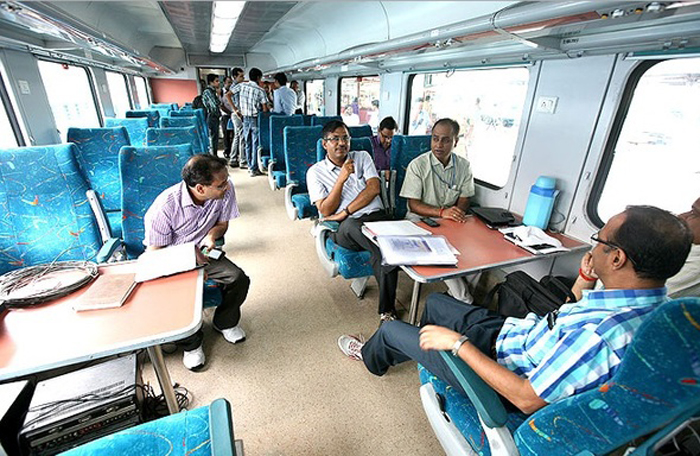 Ever since its launch, Gatimaan Express has been creating buzz among travellers of all ages and has seen 100% booking rates.